Fiancé blows couple’s €7,000 wedding and honeymoon fund on a gaming PC during lockdown

AN ANGRY and frustrated bride-to-be has detailed how her fiancé allegedly ended up blowing the couple’s wedding and honeymoon fund on a new gaming PC.

Writing on Reddit the women, who chose not to be named, explained how the couple had been saving up for months ever since getting engaged last December.

However, things began to unravel when the couple were forced to curtail their plans as a result of coronavirus and the subsequent lockdown.

It was during this time that her fiancé discovered his best friend had bought a gaming PC.

Eager to get in on the action, he began pestering his wife over purchasing a state-of-the-art computer that would allow him to join in the gaming fun.

She said: “I told him that he can play games on the laptop that he already has.

"He repeatedly kept asking me if he could buy a PC and I finally agreed to it. Now I regret it so badly."

Within a week a brand new PC had turned up.

That was only the beginning though.

A brand new gaming chair arrived at the couple’s home along with a table, and a wireless keyboard, mouse and headset with built-in microphone.

It was only then that she learned the truth.

She said: "That night, I asked him how much it all cost and he was a little hesitant to tell me.

"I was distraught when I heard that he had spent our entire savings of $8,000 to buy the PC.

"We had a very big argument that night and I scolded him for spending all our savings because that savings contained not only his money but my money as well and we were saving it for our wedding."

But just when she thought things couldn’t get any worse, they did. Much worse.

"The only time he talks to me is when he is hungry, he calls to me and tells me to get him something to eat/drink. 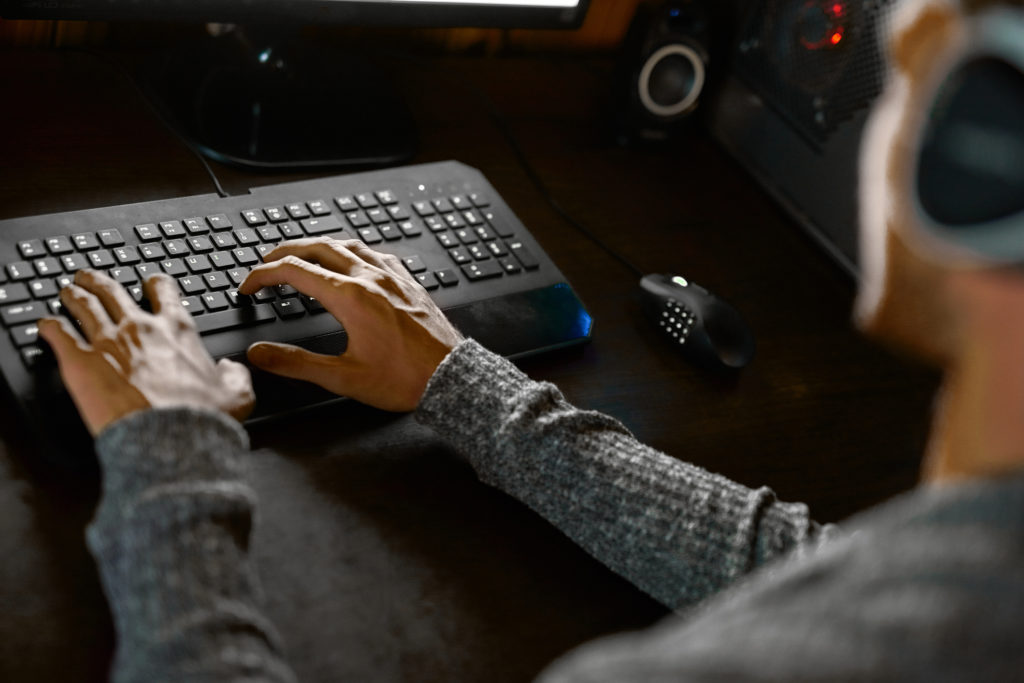 The endless hours of gaming are playing havoc with his sleep patterns too.

She said: "From the past two weeks I've been so lonely that it feels like I'm alone at home and nobody to even talk to. He is ignoring me so much that I think he has absolutely forgotten that I even exist in his life.

"I honestly feel like his waitress now a days because from the past two weeks, the only interaction we both have is him asking for food and water and me giving it to him.

"He is barely even brushing his teeth and taking a bath, let alone do the house chores.”

It gets even worse.

"Also he is actually supposed to be working from home, but ever since the PC arrived, he hasn't even touched his laptop to work and he's isn't even seeing his phone to check if someone has called/text him anything regarding work. I'm now genuinely afraid that he might lose his job."

Reaching out for advice on what to do, most on Reddit appeared divided.

While some told her to ditch him and call off the wedding, others expressed concern that he may have developed an addiction and might need help.

She has yet to respond with a decision on what she will do next. Either way, it won’t be pleasant.

Video shows teenager breaking out of garda van before fleeing