A WOMAN who died after an engine exploded on a Southwest Airlines flight in the US has been named as mother-of-two Jennifer Riordan.

Ms Riordan, 43, from Alberquerqe in New Mexico, was returning from a business trip aboard the New York to Dallas flight when the plane's left engine exploded and destroyed the window next to her seat.

The Wells Fargo executive was almost sucked out of the window before passengers scrambled to drag her back inside the aircraft.

She died from severe head injuries and nine others were hurt before hero pilot Tammie Jo Shults made an emergency landing at Philadelphia International Airport at 11.27am on Tuesday.

Shults, a former Navy fighter pilot and one of the first women to fly an F-18, told Air Traffic Control in an extraordinary exchange that she had "injured passengers" on board. 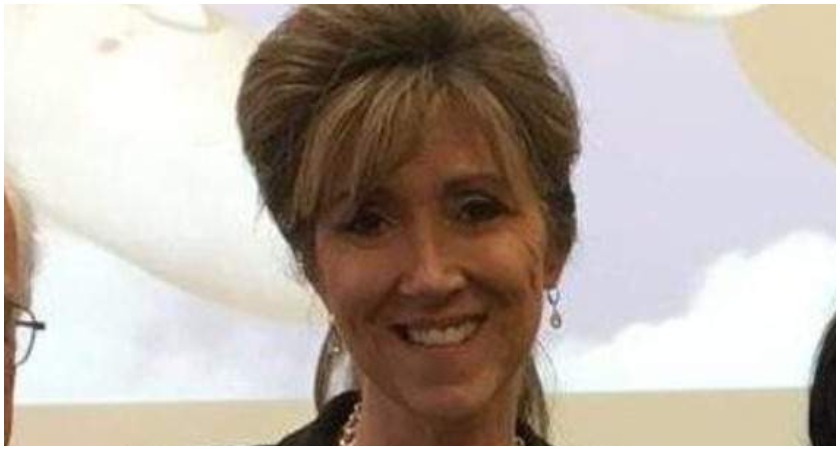 Pilot Tammie Jo Shults has been hailed as a "hero" after landing the jet (Image: Twitter)

In response, ATC asked: "Injured passengers okay… and is your plane physically on fire?"

Shults replied: "Not fire, not fire but part of its missing. They said there’s a hole and uh… someone went out.”

During the drama at 32,000ft, passenger arty Martinez posted a brief Facebook live video with the caption: "Something is wrong with our plane! It appears we are going down! Emergency landing!! Southwest flight from NYC to Dallas!!"

Martinez explained that a window exploded mid-air and posted an image of a damaged window and emergency oxygen masks dangling down.

He said he believed he was recording his "last moments” adding there was "blood everywhere" on the plane.

After the plane landed, he added: "The flight attendant confirmed that the engine blew out and when we landed, there was no hydraulics so I guess the pilot landed manually. 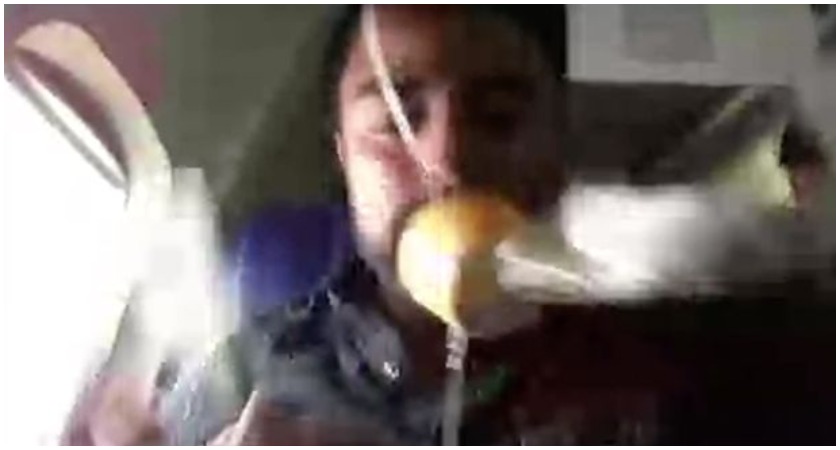 "Flight attendants ran over calling for passengers to help cover the hole as they broke down and began uncontrollably crying and looking horrified as they looked outside.

"Plane dropped dramatically and it smelled like fire with ash coming down on everyone thru the vents. Absolutely terrifying, but we are okay."

Another relieved passenger posted on Instagram: "The pilot Tammy Jo was so amazing! She landed us safely in Philly."

The death of Jennifer Riordan marks the first passenger fatality on a US airline since 2009.

None of the nine other passengers injured in the incident are in a serious condition.

In a statement, the airline said: "Southwest Airlines flight 1380, which departed LaGuardia for Dallas Love Field, diverted to PHL because of an operational event.

"The plane landed safely. No slides were deployed."

The National Transportation Safety Board (NTSB) revealed in a press conference last night that they have launched an investigation.