DAVID JASON has sensationally claimed he was offered the lead role on the cult Irish sitcom Father Ted.

One of Ireland’s most beloved comedies, Father Ted ran for three series and 25 episodes from 1995 to 1998, and helped launch the careers of Ardal O’Hanlon and Graham Norton.

The late, great Dermot Morgan starred as the titular priest, forced into exile on Craggy Island alongside a selection of fellow misfits and oddballs.

A hit with viewers and critics alike, the show could well have gone on for longer were it not for the sudden, tragic death of Morgan following a sudden heart attack.

It’s a role that has stood as a lasting legacy of Morgan’s comedic talents but, according to Jason, it’s one that was originally offered to him.

Speaking to The Mirror at a convention for the Only Fools and Horses Appreciation Society, the Del Boy actor revealed he turned down the role of Ted Crilly on religious grounds.

“There was something about the character,” he said.

“It was a bit pious.

“I could not see myself doing it. 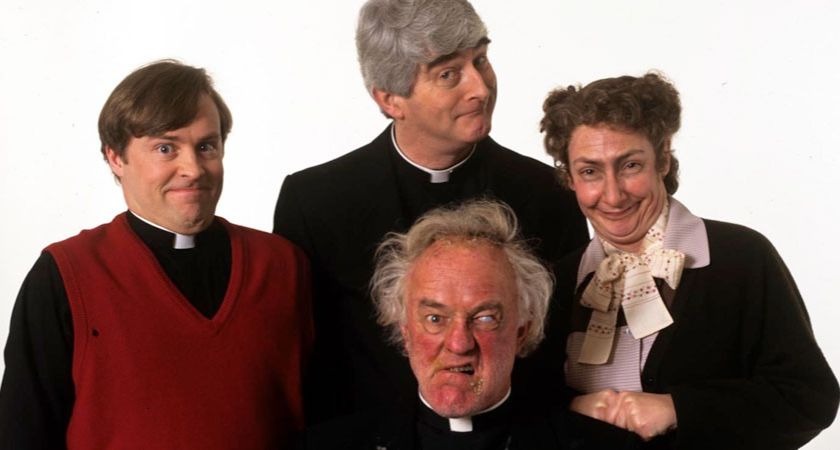 Father Ted was written by Graham Linehan and Arthur Mathrews, who once claimed that Mathews was originally set to play Ted but got cold feet over a lack of acting experience.

Irish actor Maurice O’Donoghue, who went on to play Father Dick in the series, was thought to be second choice for the part.

Mathews, however, preferred Morgan for the part and after some lobbying from the Irish comedian himself succeeded in convincing Linehan to give him the role.