FORMER ONE Direction superstar and all round sound lad Niall Horan has asked people to celebrate his birthday by helping the planet.

The Mullingar native turns 26 today, and took to social media last night to tell his fans what he wanted for his birthday.

In an honest, handwritten note, Niall asked for donations to two charities “which have devastated communities and need our help”.

He linked a JustGiving page titled ‘Niall’s Birthday’ where fans can give whatever they can to help aid workers bring relief to the affected areas.

“Hello lovely people!
Tomorrow is my 26th birthday and I’m so thankful to those of you that want to celebrate with me and send birthday wishes and love.

This year, I’m asking you to join me in supporting two causes that mean a lot to me for two disasters which have devastated communities and need our help.

They will forever be a problem if WE don’t do something to stop it. 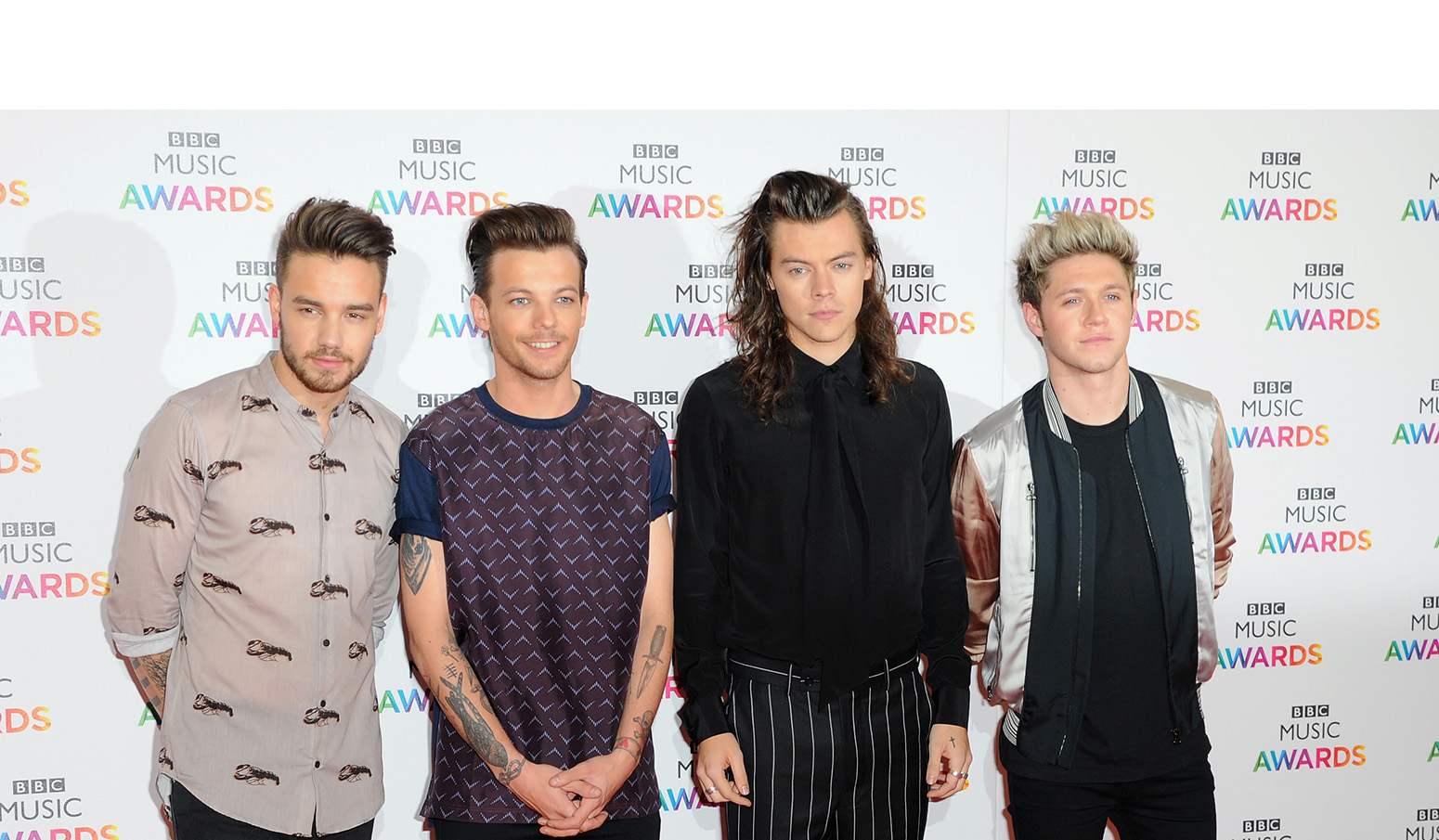 Niall shot to fame while in One Direction and is now working on his second solo album. (Photo by Eamonn M. McCormack/Getty Images)

WE can stop this together by supporting WWF and the American Red Cross.

Please join me by spreading the link.

Tomorrow is my 26th birthday - I'm so thankful to those of you that want to celebrate with me and send birthday wishes and love. This year, I'm asking you to join me in supporting @wwf_uk and @RedCross by donating whatever you can to my @JustGiving page https://t.co/diKUv7Hpv8 pic.twitter.com/aPlyxUvid2

Anything you can donate will make a huge difference raising awareness and supporting those who need it the most,

I’m kicking it off with a donation to both causes so again give what you can.

If you want to help Niall and his legions of fans raise money for a worthy cause, you can visit the JustGiving page here.