AN GARDA Síochána have launched an investigation after a four-month-old baby was left alone in a Kerry cemetery overnight.

The child was discovered in what appeared to be an abandoned pram in a cemetery in Rath, County Kerry, early on Thursday morning when a passerby heard crying, The Irish Examiner reports.

It was reported by one source to the outlet that a large family gathering had taken place at a graveside on Friday night where the family were marking the anniversary of the death of a loved one, and the child may have been a part of this group.

The family is believed to have spent around four hours at the graveside before leaving at around 2am, and it was several hours before the child was discovered the next morning. 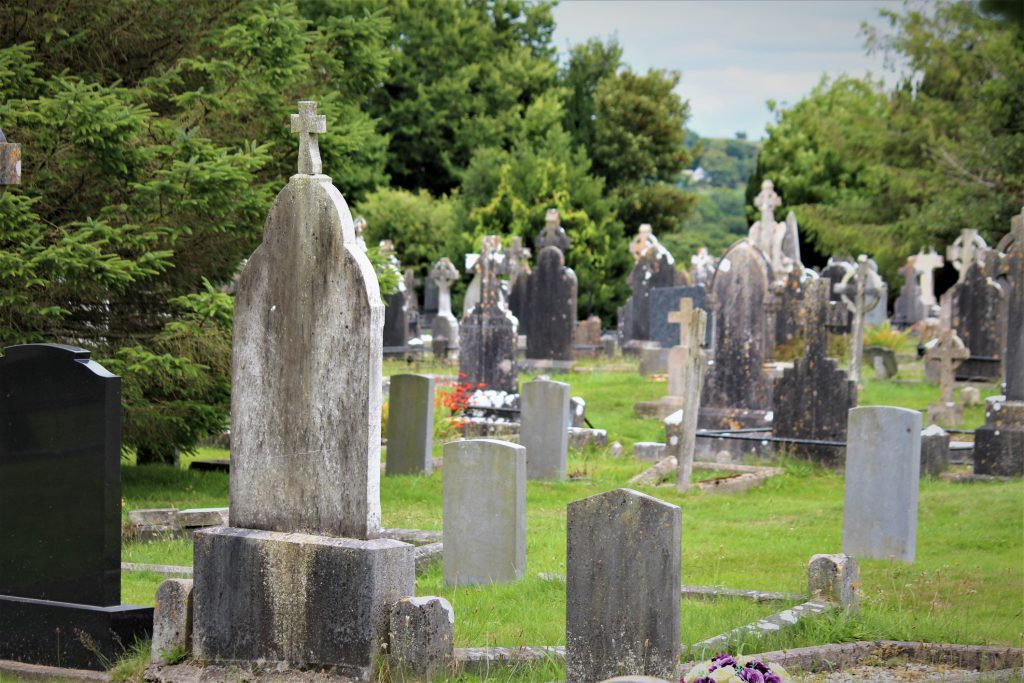 Thankfully, it was a mild night in Kerry, with no rain and temperatures between 14 - 17 degrees, and the baby was given a full medical check-up and found to be healthy following her being discovered.

Several female members of the baby's family arrived at the hospital in a "distressed state" as the child was undergoing a medical check-up, The Examiner reports, and the baby was reunited with her mother a short time later.

Child protection agency Tusla are believed to be involved in the investigations, and Gardaí are working to establish who was supposed to be caring for the baby on the night in question.