A MISSING child who was taken from his home in Kilkenny has been brought to Pakistan by a male relative, Gardaí say.

Muaaz Usama vanished from the Kilkenny City area on Sunday 19 September and has not been seen since.

A missing person's appeal was launched, with Gardaí appealing for help from the public to locate the boy, who was believed to have been travelling with a male relative.

Now it has been confirmed that the four-year-old child has been taken to Pakistan by that male relative, with both flying out of Dublin Airport to Doha International Airport in Qatar on Sunday morning-- before he was ever reported missing.

According to The Irish Independent, little Muaaz and his relative then travelled from Doha to Islamabad in Pakistan, where they remain now. 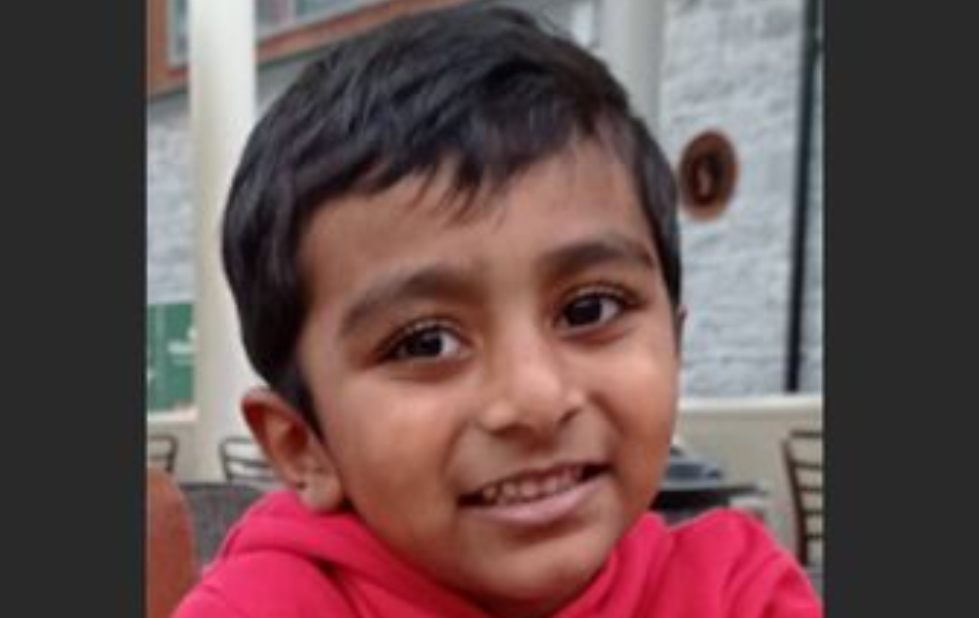 Muaaz vanished from the Kilkenny area on Sunday (Image: Gardaí)

Senior sources have told the outlet, however, that there are "no concerns" for Muaaz's welfare at this moment.

The four-year-old boy was described in the missing person's report as being approximately 2 foot 4 inches in height, with a slim build and with black hair and dark brown eyes.