US actress Courteney Cox is set to travel to Ireland to film an episode of Wild Weekends with Irish born TV adventurer Bear Grylls later this year.

The 51-year-old actress who gained overnight fame as Monica Gellar on Friends is no stranger to the Emerald Isle following her engagement to Northern Irish musician Johnny McDaid of Snow Patrol.

The pair reunited following a temporary split last year, which was reportedly based on Cox’s reluctance to leave Los Angeles, according to the Daily Mail. 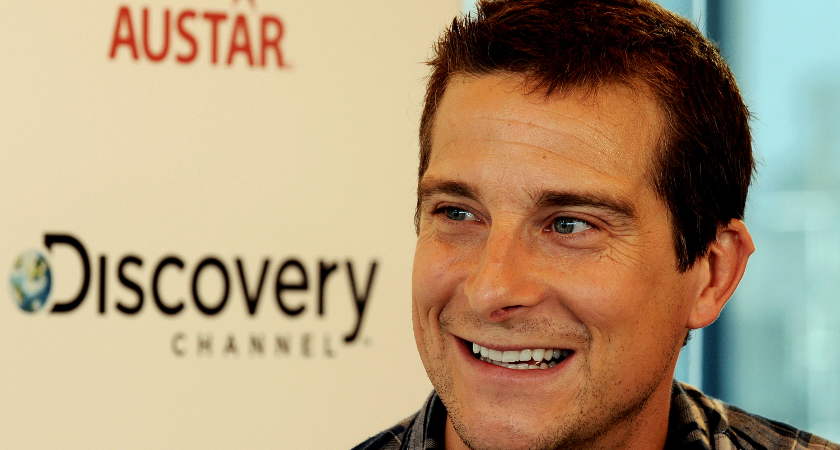 Previous episodes of the show have seen Grylls, who was born in Donaghadee, Co. Down team up with US President Barack Obama learning the ways and means to survive in the wild in the Arctic Circle.

US celebrities Julianne Hough, Vanessa Hudgens, Nick Jonas and Lindsey Vonn are also set to take on the great outdoors in the upcoming series known as Running Wild with Bear Grylls Stateside.

Previous episodes have been shown on Channel 4 in the Britain and Ireland.

Bear Grylls next mission is to save famous Irish lifeboat