A FUNDRAISING campaign has been launched in the hopes of helping a Dublin woman fight back against a chemotherapy resistant form of cancer.

Georgie Burke needs €75,000 to pay for the treatment and travel to Mexico in order to undergo alternative immunotherapy and receive the Dendritic cancer vaccine.

Only 27, Burke was living in San Francisco in 2017 when she was suddenly taken ill with stomach pains.

She was subsequently diagnosed with ovarian cancer and has been battling the chemotherapy resistant form of the disease ever since.

Now her close friends and family are appealing for help online.

“We want to share Georgie’s inspiring story so that everyone knows how amazing and strong our warrior Georgie is,” the GoFundMe page states.

“This is something you never think will happen to your family and the one day it does. Remember Love and hope will keep you going.”

They have already raised more than €16,000 towards the €75,000 target but know more is needed and all calling for help from anyone with the resources to provide it.

"We have found “Oasis of Hope” in Tijuana. Offering alternative immunotherapy and Dendritic cancer vaccine, they can take Georgie immediately. The cost for treatment is $42,800 minimum, if additional therapies are required during treatment this will higher the cost. Including current therapies, flights and travel insurance to Tijuana, help is needed." 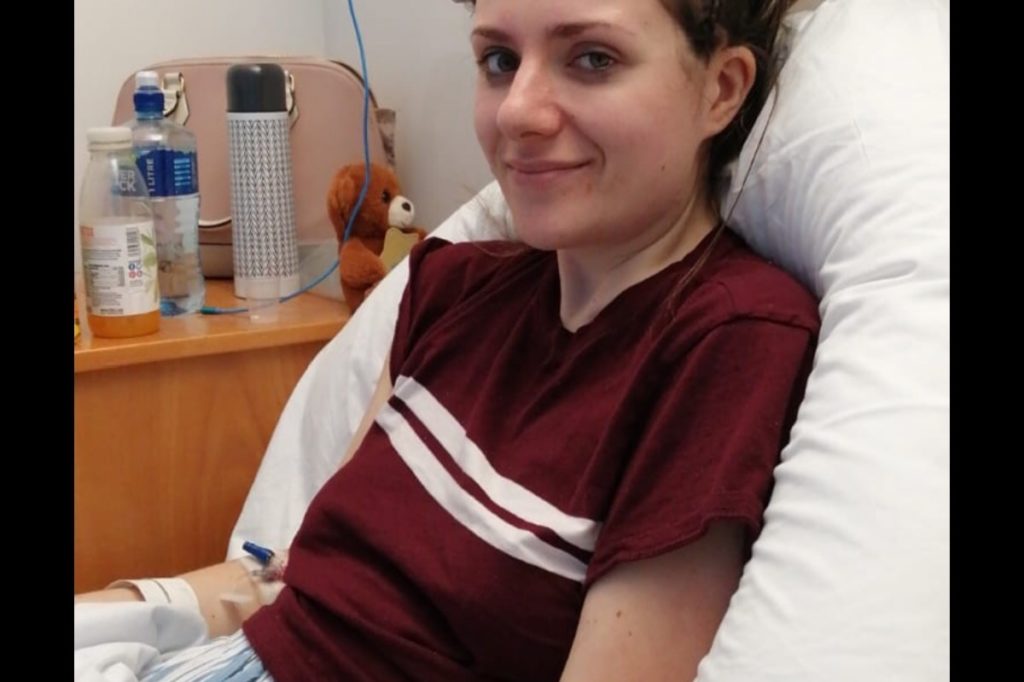 "Georgie was living her life in San Francisco for a number of years, working for a company she loved. In August 2017, she felt a pain in the side of her stomach and thought nothing of it, but the pain didn’t leave and after conversations with her work colleagues she decided to visit the emergency room before a holiday with friends,” the page states.

"In the space of 24hrs she was admitted, scanned and tested and spoke to a number of doctors, she left hospital and awaited results. That evening a doctor called and confirmed her cancer diagnosis. Immediately family flew out the next day.

"Georgie was originally scheduled for a 2 hour surgery to remove the tumour found. This turned into a 9 hour surgery. Georgie and family woke to the news that her team removed as much of the disease as possible.

"Georgie’s oncologist and his full team had removed all signs of disease and only some lymph nodes in Georgie's chest cavity and neck remained.

"After 3 months of surgery, hormone therapy and rehabilitation we flew home to be with our family in Dublin, November 2018. During that time Georgie had surgery to remove the neck tumour in January 2018 and 9 sessions of radiation in March 2018, the doctors revealed it was 70% successful.

"Chemotherapy is resistant to this cancer and with radiation proving to be unsuccessful it was a general consensus from the team that chemotherapy would have no success."

"The power and strength it took to get out of bed each day is inspirational. Georgie’s mother, brother, sister, family and close friends have been there from the beginning whilst we have been incredibly private to protect and support Georgie on her incredible journey of strength and determination. 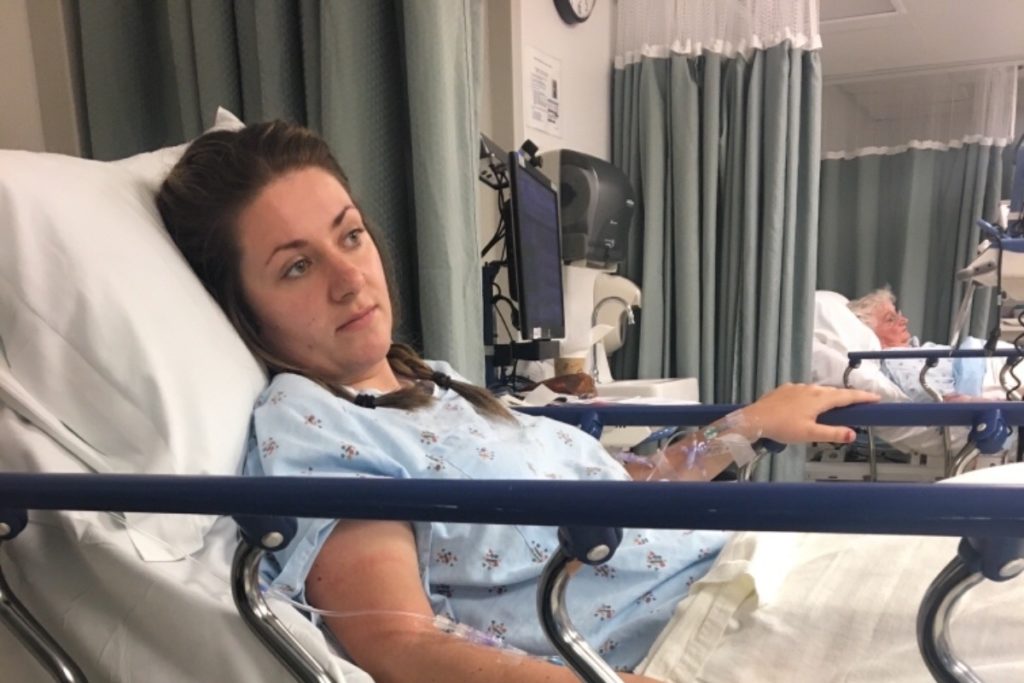 "We have pursued all therapies to ease pain and provide relief throughout all treatments in San Francisco and Dublin.

"In February 2019, Georgie was placed on steroids and Oxygen.

"We have been introduced to the wonderful St Francis palliative team from then to the present day, they have altered Georgie’s medication to coincide with the daily fatigue and pain.

"Georgie has continued to smile through the worst days and become a hero and inspiration to our family and the very few who know this battle."

Anyone able to make a donation can do so via this link.