A FUNDRAISER has been launched to help bring a young mother and her toddler son home to Ireland after she was diagnosed with a devastating terminal illness.

Meabh is 25 years old and lives in Australia with her beloved three-year-old son, Noah.

Just a few months ago, in December 2020, Meabh noticed a small growth on her scalp and had it checked out by a doctor.

Within two weeks, Meabh was told that the growth on her scalp was advanced and aggressive melanoma, a type of cancer, and that the disease had spread rapidly through her body.

The young mother was told, tragically, that the disease had progressed too far and she could not be cured.

Meabh has undergone extensive head and neck surgery and a hip replacement procedure to remove as many tumours as possible to help fight the devastating disease, but neither the multiple operations or ongoing immunotherapy are yielding the results the family is so desperately hoping for, and remission is no longer a possibility.

Her condition deteriorating, Meabh has now made the decision to return home to Ireland with her son, and spend the time she has left with her loved ones, and making memories Noah can cherish forever. 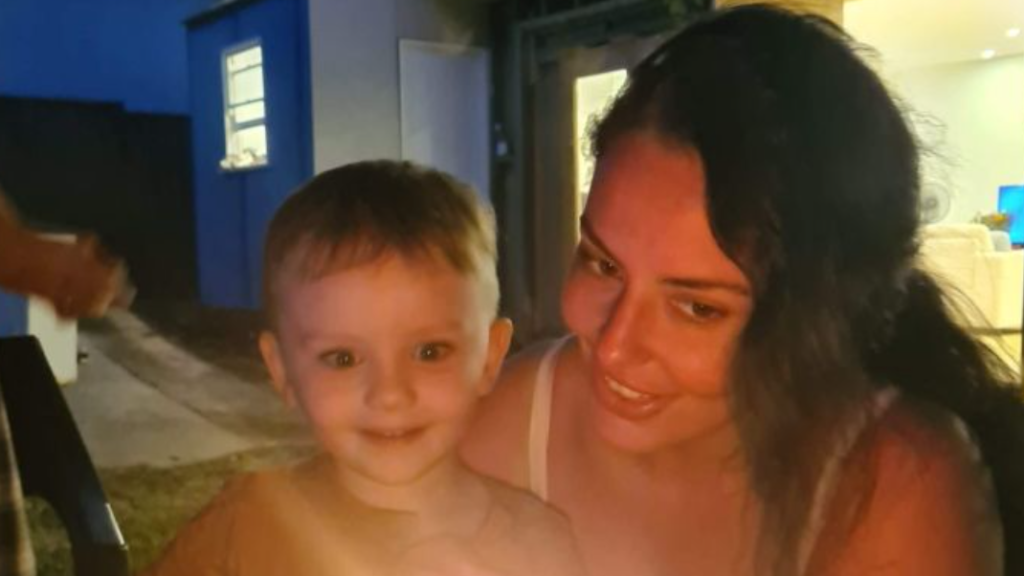 The 25-year-old will not be able to return to work, and will be unable to afford her ongoing treatment and other medical costs without financial assistance-- and her family and friends across Ireland, Australia and beyond have stepped in to help.

A GoFundMe has been set up to help the young mother and three-year-old son make the most of the time they have left together, with Meabh's sister, Kate, and uncle Kevin, explaining:

"Meabh is bearing the weight of an immense emotional burden, both herself and Noah are currently without the love, care, and support of most of her immediate family. Donations will help with getting Meabh and Noah the help and support they need, both immediately and over the course of Meabh’s ongoing treatment.

"Meabh’s world has been turned upside down in such a short period of time and she is tragically unfortunate to be in this heart-breaking situation at such a young age.  She is facing so much uncertainty yet manages every day to maintain a positive attitude and a fighting spirit that we can only say is inspirational.

"She will battle this disease every inch of the way and will give everything for her little boy.

"Your donation, however little or large, will help, and on behalf of Meabh and Noah your love and giving is truly appreciated. "

Incredibly, after just two days the appeal to help support Meabh and Noah has raised €96,000, a testament both to people's generosity and the heartbreakingly tragic situation.

An update from Meabh's uncle Kevin, posted yesterday, thanked everyone who has donated so far, writing:

"On behalf of Meabh, Noah and the whole family I want to share with you our deep appreciation of everyone's generosity. We are humbled and overwhelmed by the response.

"Meabh is currently in Chris O'Brien Lifehouse in Sydney undergoing treatment and has really been lifted to see everyone's support over the last couple of days. It really is a huge boost to her spirits to see the depth of support at home in Ireland and elsewhere who are pulling for her."

To read more about Meabh and Noah's story, and help the family reach their target of raising €150,000 for her continued support, you can check out the GoFundMe here.