A GALWAY college has apologised after two lecturers were caught on video insulting students.

The president of Galway-Mayo Institute of Technology (GMIT), Dr Orla Flynn, said she wanted to "wholeheartedly apologise" after two lecturers were overheard speaking in a derogatory manner about some students.

The video and audio was leaked after one lecturer apparently forgot to properly close Zoom after an online class, and she and another female lecturer were heard discussing students by name following online presentations.

In the video, which has been widely circulated on social media, one lecturer says one student's presentation was "so painful", she wanted to "get a drill and start drilling my teeth, they were so painful". 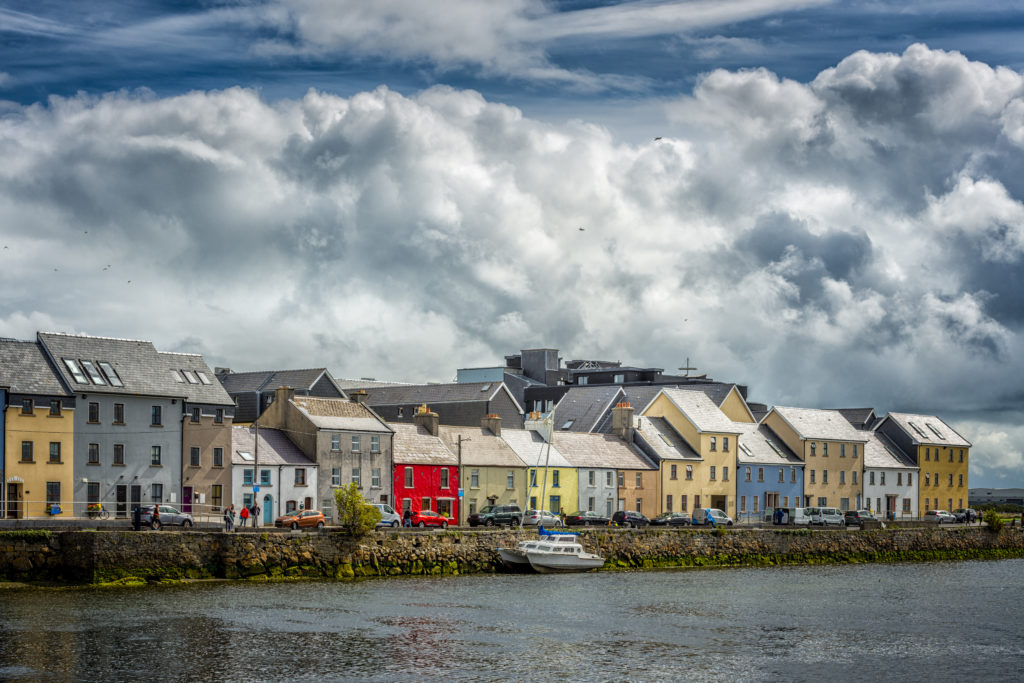 The GMIT lecturers were heard speaking crudely about students by name, and asked if one girl who had given a presentation had "something wrong with her". (Getty Images)

"I thought that f*****g [name] would never-- and he's sick, that lad, but eventually I thought 'I have to do something', and he still didn't stop," a lecturer says about another student.

One girl was speaking "so slowly" in her presentation, the lecturers query if there is "something wrong with her".

President of GMIT, Dr Orla Flynn, yesterday released a statement apologising for what the described as a "data breach".

Acknowleding the lecturers' comments caused "such deep hurt and dismay", Dr Flynn added "GMIT is known as a student-centred institute and some of the comments made by our staff do not reflect the values to which we aspire.

"We are taking the breaches of GMIT policies and data protection legislation very seriously.

"Apologies will be issued to the students directly concerned."