Galway named best destination in the world for 'foodies' in 2020

GALWAY has been named the best 'foodie' destination in the world for 2020.

The BBC Good Food Magazine has listed the Irish city as the best place on the globe for places to eat, which is quite the accolade.

Galway beats off stiff competition from the likes of Lyon in France, Los Cabos in Mexico and Marrakesh in Morocco. 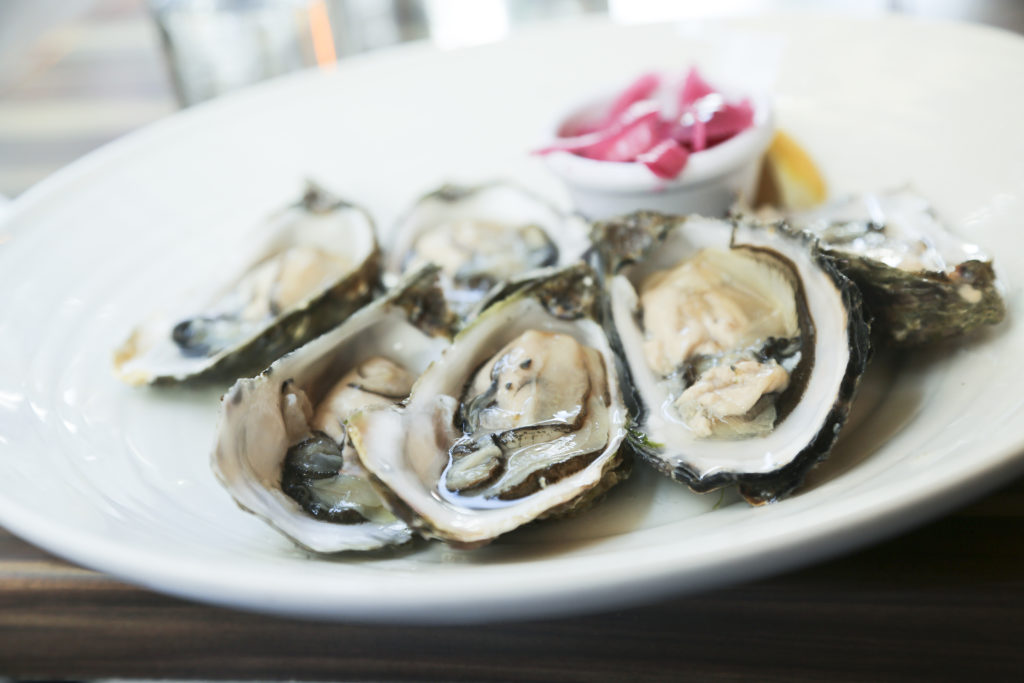 2020 may only have just begun but Galway is having quite the year, having already been named European Capital of Culture alongside Rijejka in Croatia, becoming the third Irish city to be named as such, after Dublin received the gong in 1991 and Cork in 2005.

In recent years, Galway has focused on expanding and diversifying its artistic and cultural identity, and food has been something of a cornerstone in that growth.

In 2018, Co Galway was awarded Ireland’s first European Region of Gastronomy in recognition of its blossoming culinary credentials.

Michelin-strred restaurants, delightful eateries and hearty Irish pubs now define the area as much as the gorgeous rolling landscape and jaunty Irish Trad does. 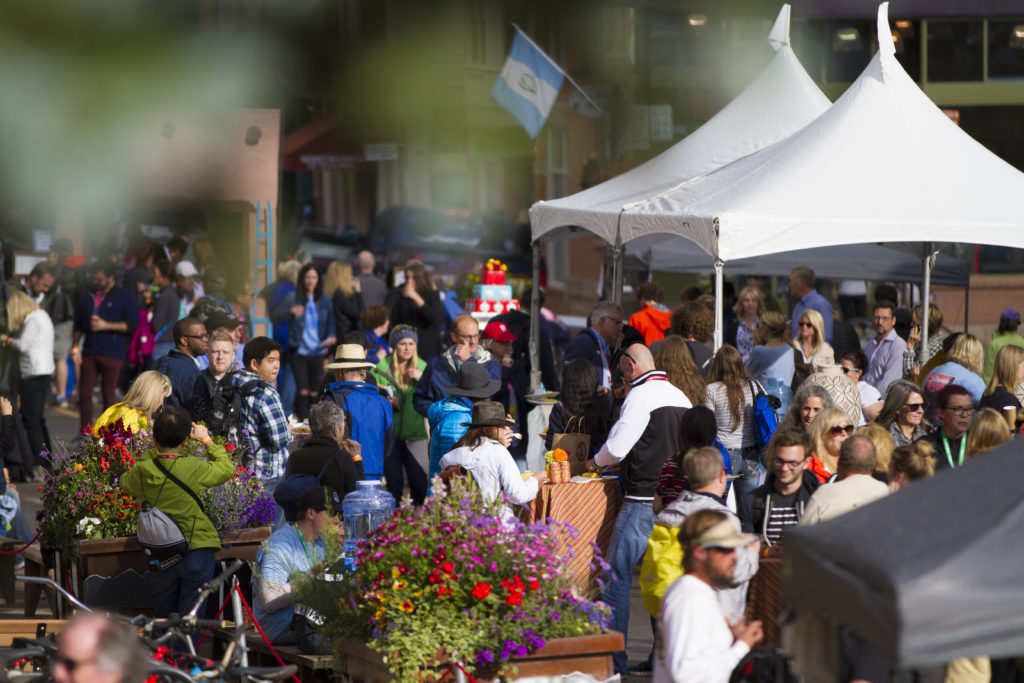 The city has garnered something of a reputation for its vibrant lifestyle and hosting numerous festivals and celebrations, with an estimated 2,000 cultural events happening throughout the city every year.

And while the BBC Good Food Magazine's accolade is undoubtedly an honour, for those who know Galway, it's not exactly the biggest surprise.