GAME OF Thrones star Sophie Turner has revealed she was paid three times less than Kit Harington on the hit fantasy series.

Despite the disparity, Turner said she can understand why there was a marked difference in the amounts, noting the fact Harington had a bigger storyline and had to undertake more gruelling shoots as Jon Snow.

Speaking to Harper’s Bazaar, she said: : "Kit got more money than me, but he had a bigger storyline.

"And for the last series, he had something crazy like 70 night shoots, and I didn't have that many. 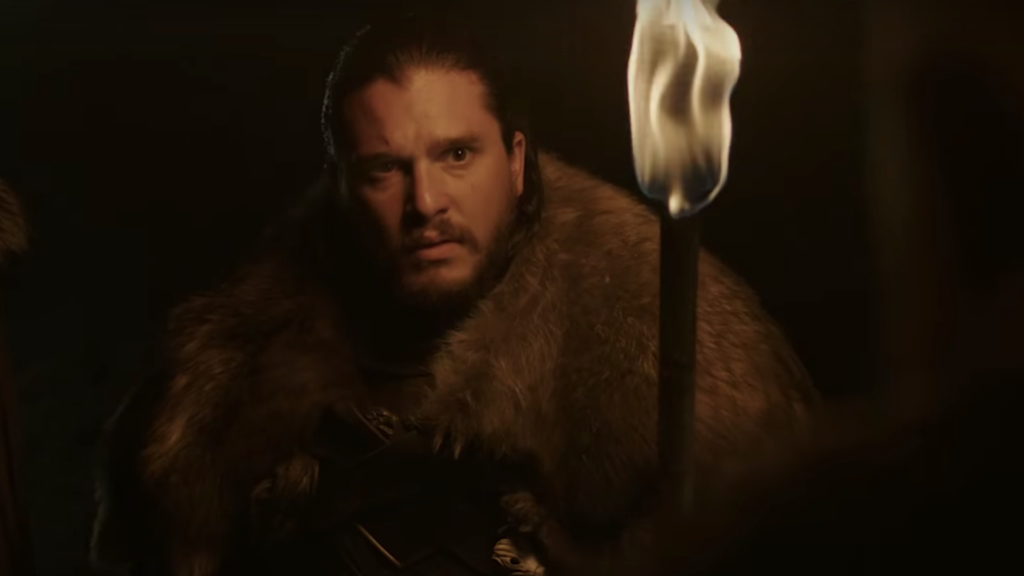 Filming has already wrapped on the final series of Game of Thrones with Turner admitting that saying goodbye to the character of Sansa Stark felt like grieving a family member.

"I'm just coming to terms with it right now, it's like a death in the family. I'm losing the character I've played so long,” she said.

Turner also opened up about the ontroversial storyline that saw Sansa raped by her new husband Ramsay Bolton (Iwan Rheon) and how it has"spurred" her onto speak out on the topic.

"Initially, I didn't feel there was anything that stayed with me from all the things Sansa went through,” she said.

“But though I think it hasn't affected me emotionally, I did start thinking about the domestic abuse and rape, and it spurred this little part of me that might be an activist."