GARDAÍ are to be granted brand new powers ahead of Ireland's move to Level Five restrictions later this week.

From Thursday, officers will be given license to call upon homes to break up house parties, and will allowed to hand out on the spot fines for anyone in breach of new regulations.

While they're not legally permitted to enter homes without permission, they will be given the power to stop people from entering house parties or indoor gatherings which are banned under the Government’s Covid-19 restrictions. 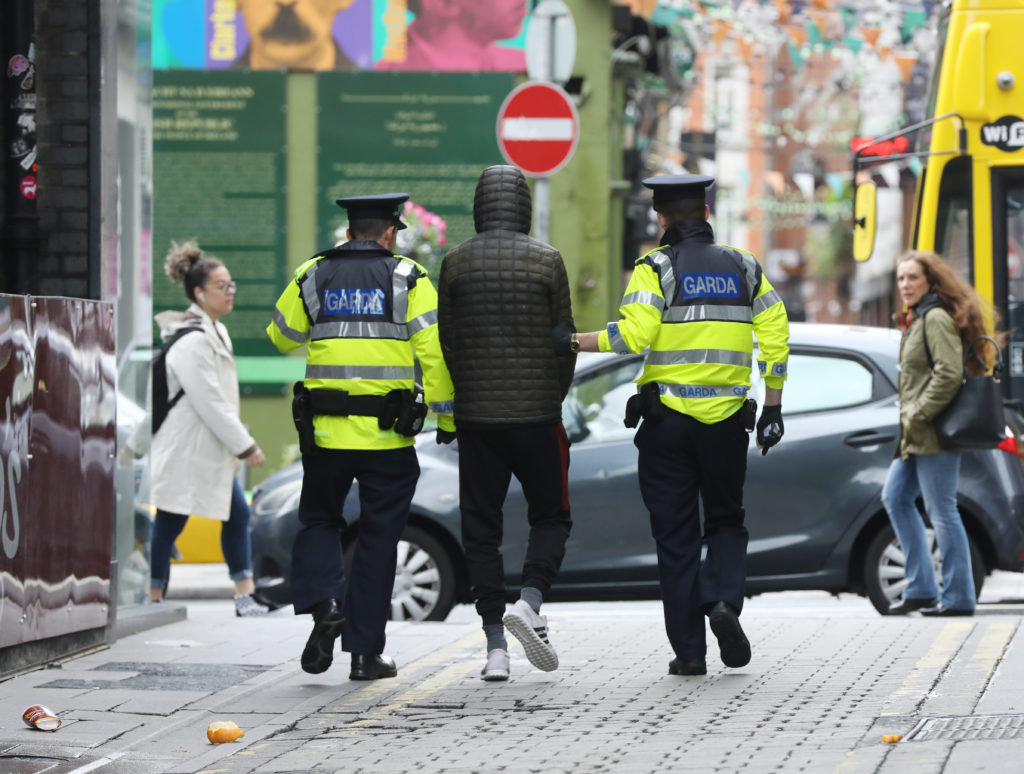 Minister for Justice Helen McEntee and Minister for Health Stephen Donnelly are understood to be the ones behind the proposal of their new powers and the new fine system. which is to be debated by the Cabinet this afternoon with the view to giving An Garda Siochana upgraded powers to ensure that Covid-19 restrictions are adhered to.

The new legislation, which is expected to be published later today, will make it an offence to organise or manage a house party or an indoor event that is in breach of public health regulations.

If gardaí suspect someone is on their way to a house party or are in the vicinity of a house party which is about to begin they can direct them to leave the area in a peaceful manner.

If the individual refuses to leave, gardaí can issue them with an automatic fine, according to the Irish Independent.

As of midnight on Wednesday, Ireland will move to Level Five restrictions for a six-week period.

There's to be no indoor social gatherings of any kind under Level Five, and no mixing of households either, making house parties of any kind strictly against the rules.

Government agrees to open restaurants and gastropubs in December, despite NPHET protests