GARDAI ARE appealing for help in locating an 87-year-old Co Mayo man who went missing from his home this past Sunday, October 20.

John Lockwood was last seen at his residence in Lissadrone, Ballycastle in the early hours of the morning.

Subsequent searches of the local area proved unsuccessful, prompting Gardaí in Killala to make a public appeal for help.

John is described as being approximately 5ft 9” in height, of slim build, blue eyes, short white hair and moustache.

He was wearing a green jumper, light brown corduroy trousers and black shoes when last seen. 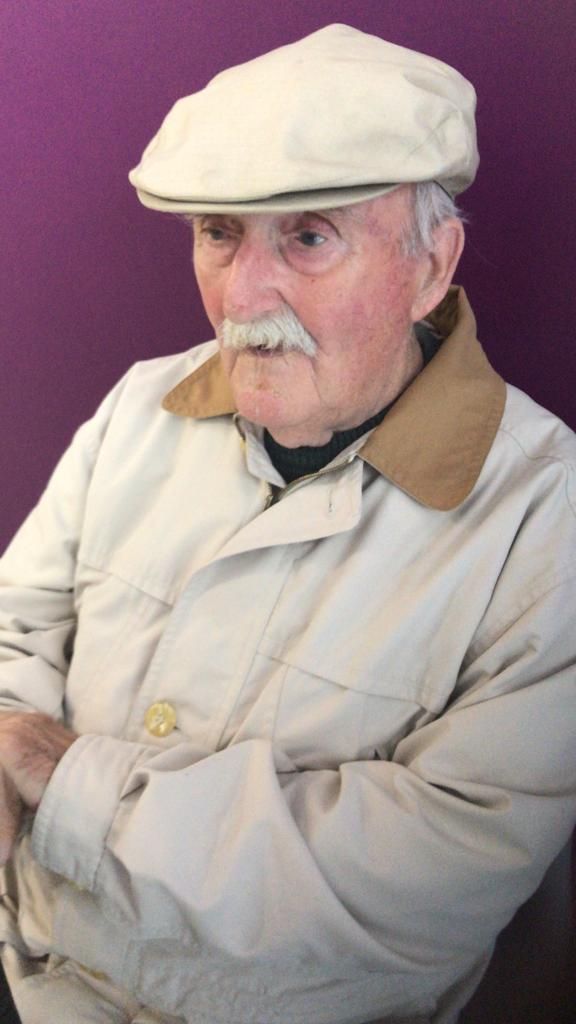 A Gardai statement said: "Gardaí in Killala are appealing to the public for assistance in tracing the whereabouts of 87-year-old John Lockwood from Lissadrone, Ballycastle, Co Mayo.

"Despite ongoing searches throughout the day he has yet to be located and local Gardaí are appealing for information.

"When last seen he was wearing a green jumper, light brown corduroy trousers and black shoes.