GARDAÍ have recovered a ‘substantial quantity of ammunition’ during an operation in Co. Louth.

The cache included ammunition of varied calibre as well as a mortar tube.

The search got underway on Friday on land near Omeath on the Cooley peninsula and concluded yesterday. 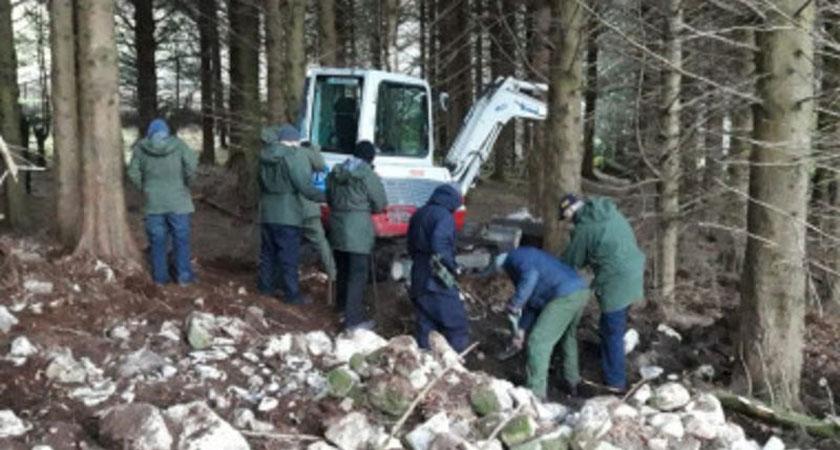 The operation was part of an ongoing investigation targeting the activities of dissident republican groups.

The search was led by Garda Special Detective and Emergency Response Units and was assisted by the army’s Army Explosive Ordnance Disposal team.