GARDAÍ HAVE rescued 12 neglected dogs and puppies from poor conditions in County Tipperary.

According to a report from Gardaí, officers from Roscrea Garda Station undertook a search on a property in Templemore as part of the ongoing dog theft awareness campaign.

While in the property, officers found 12 dogs, including a female lurcher and her 8 puppies, a male lurcher, a chihuahua and a terrier, who were being kept in bad conditions. 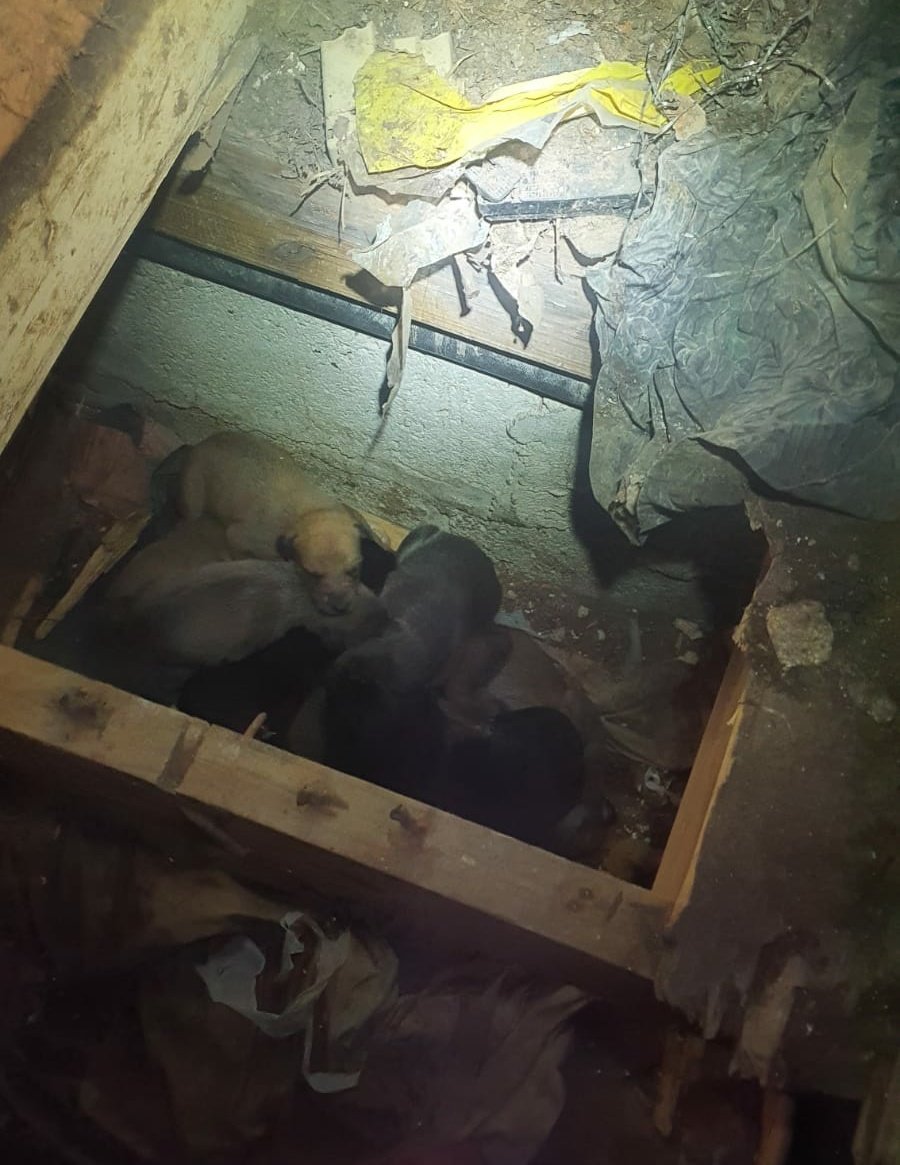 The dogs and puppies are suspected of being neglected and were seized under the Control of Dogs Act (Image: Gardainfo / Twitter)

All 12 dogs were seized from the owners for suspected neglect under the Control of Dogs Act, with a Garda spokesperson stating "Gardaí were not satisfied with the care being given to the dogs".

The spokesperson went on to assure the public that the puppies and dogs are "currently being well looked after", thanking local animal charity Haven Rescue and the Irish Society for the Prevention of Cruelty to Animals (ISPCA) for their assistance with the rescue.

The dogs and puppies are now safe in the care of an animal charit (Image: An Garda Síochána Tipperary)

A full investigation is now underway, and Gardaí have confirmed they are examining how the person who was keeping the dogs came to have them in their possession.

They have not ruled out theft as a line of inquiry.

Gardaí have been urging pet owners to take action to ensure their dogs are protected from thieves, as Ireland experiences an unprecedented wave of dog-nappings in recent months.

Posted by An Garda Síochána Tipperary on Wednesday, 30 September 2020

In an official Garda 'Tips to Beat Dog Thieves', Gardaí set out six steps dog owners can take to protect their pets.