German court rules that hangovers can be classed as an illness

A GERMAN court has decreed that hangovers can be classes as an “illness” in a ruling that could have potentially huge ramifications for drinkers across Europe.

The case was presented to judges in Frankfurt by plaintiffs arguing a company selling anti-hangover “shots” and other drink powders was guilty of making illegal health claims.

The court defined illnesses as “even small or temporary disruptions to the normal state or normal activity of the body” and declared that any company selling food and drink products could therefore not market them as cures for hangover-related symptoms like tiredness, nausea and headaches.

The superior regional court's ruling said [via The Guardian]: "Information about a food product cannot ascribe any properties for preventing, treating or healing a human illness or give the impression of such a property."

However, it added, crucially: "By an illness, one should understand even small or temporary disruptions to the normal state or normal activity of the body." 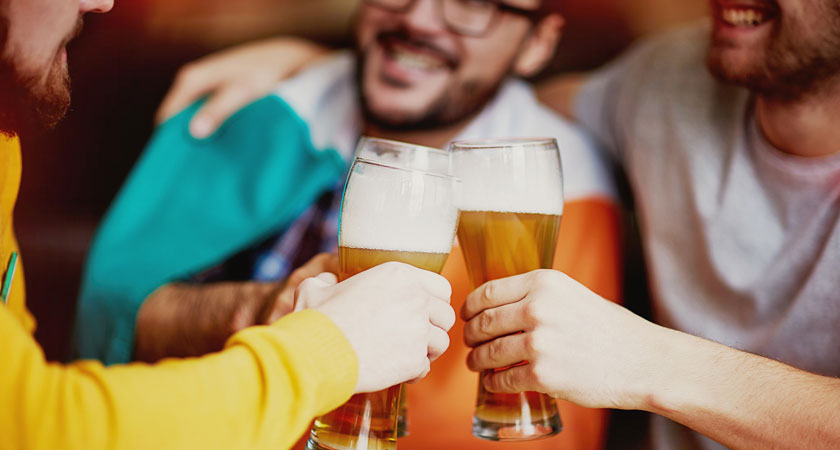 The judges even noted doctors have long used the word “veisalgia” as a specialist medical term for the morning after the night before.

While the company failed to defend their status as a supplier of anti-hangover shots and powders, the ruling has seen hangovers reclassified as an illness in Germany.

It’s a decision that could see other countries follow suit.

It also comes just days before the annual Oktoberfest beer festival in Munich.