THE IRISH government are considering making amendments to the nation's licensing laws and opening hours in order to improve 'night culture' in Ireland.

As reported by The Irish Times, The Department of Justice are planning a "consultation process" in early 2020 to consider allowing night-time venues across the country to remain open later.

Currently Ireland has some of the earliest enforced closing times for pubs and nightclubs in the whole of Europe, but the issues regarding a lack of night culture does not end there, as Sunil Sharpe from volunteer group 'Give Us The Night' told the Oireachtas culture committee.

“This is about opening our main urban centres later, that will move us in line with other European countries,” Mr Sharpe said.

“Why don’t theatres or galleries open later, or coffee shops, restaurants or even markets? 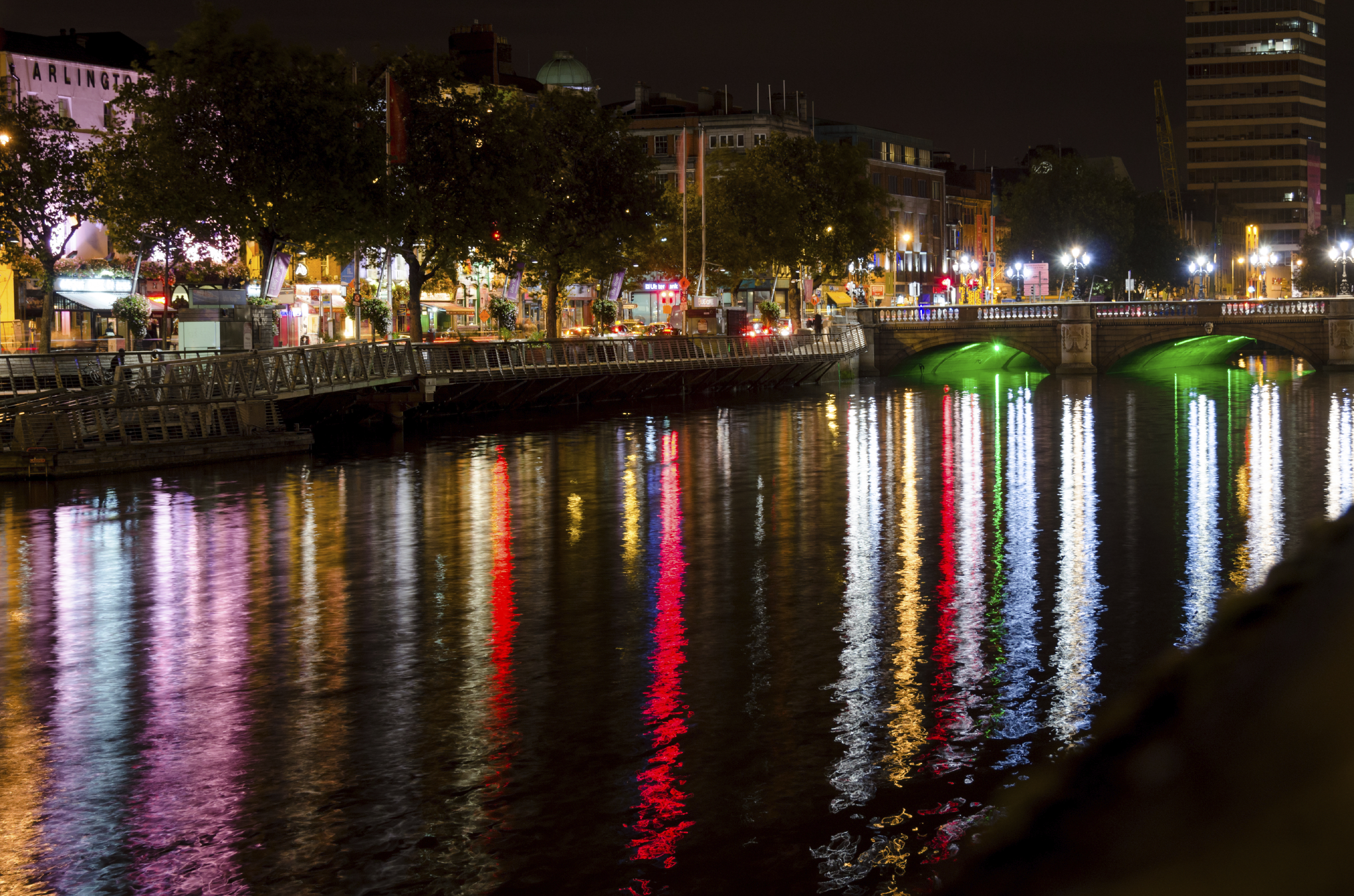 Ireland has some of the earliest closing hours in all of Europe, with most clubs forced to close at 2am.

“Why is there not a business model for them to open, considering gyms open 24 hours and bus routes are now beginning to operate 24 hours?  Despite having record levels of tourism, we’re ejecting people out of our towns and cities at artificially early times."

During the committee hearing, The Irish Times also heard from Ciara O'Connell, director of Central Arts in Co Waterford, who admitted there is a "commonly held belief that Dublin nightlife culture is dying", but argued that this same thing is happening throughout the country and not just in the capital city.

Later licensing laws would be beneficial both to the culture of Ireland as well as to businesses, Dublin City Council arts officer Ray Yeates told the committee.

A policy being drafted by Minister for Culture Josepha Madigan is investigating issues which could improve the night culture in the country, such as staggering the closing hours of pubs, appointing extra security and amending licensing laws.

The Minister for Justice, Charlie Flanagan, is said to be in favour of changes to legislation in principle, but does not have any immediate plans to implement any changes, instead preferring the consultation process approach in early 2020.

Ireland recently underwent some changes to its licensing laws when the ban on the sale of alcohol on Good Friday was lifted for the first time this year.