VICKY PHELAN has offered a positive update on her treatment for terminal cancer.

In January of this year, Vicky travelled to Maryland in the United States to undergo experimental immunotherapy treatment in Maryland, US, in the hopes it will extend her life and give her more time with her family, including her two children Darragh and Amelia.

The clinical trial appeared to be going well, and bore good results for the mother-of-two, however Vicky also suffered some severe side effects including Bells Palsy and extreme nausea.

Vicky was able to return to Ireland for several weeks during the summer to spend time with her family, and admitted at the time that she had not expected to go this long without her children being able to visit her. 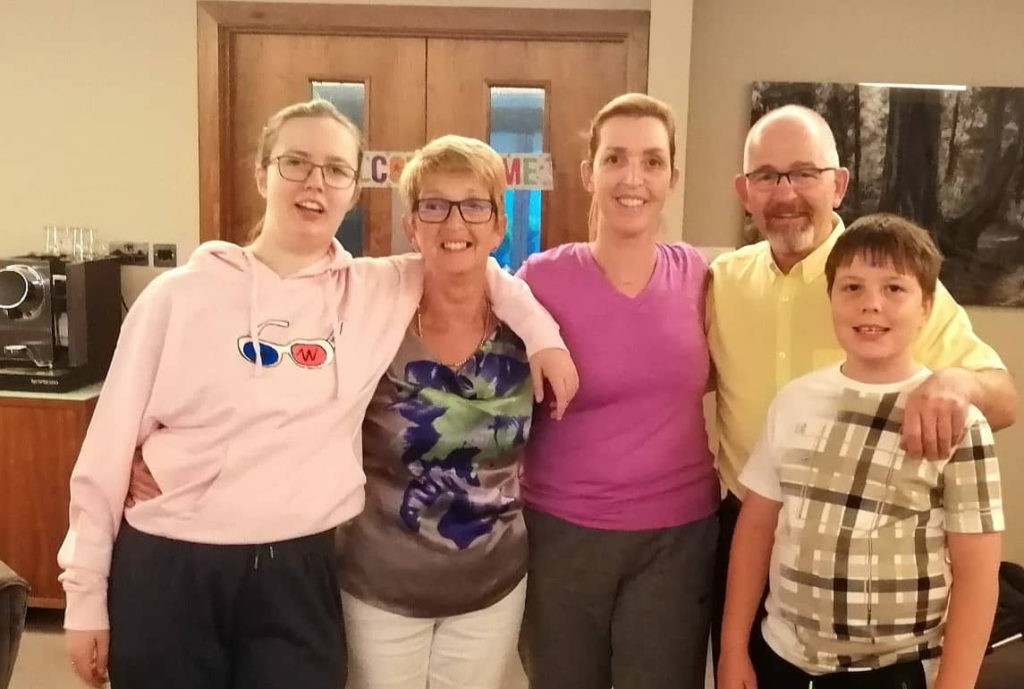 She also received the "bad news" in July that two of her tumours had begun to grow again, and it was recommended that she should try a new-- but similar-- clinical trial.

After a difficult few weeks, in which Vicky admitted she was having to make tough decisions on her treatment, and whether it was worth it to stay in America and miss out on time with her family in the hopes the experimental treatment would prolong her life, the activist updated followers today with much more positive news.

Taking to Facebook group Vicky's Tribe, the Kilkenny-born woman, who now lives in Limerick, excitedly announced she had some "great news" and had "finally made a decision about what I'm going to do next".

Vicky revealed that she had been deemed eligible for proton beam therapy, a precisely targeted form of radiation therapy which aims directly at cancerous tumours and "reduces the damage to surrounding healthy tissue and vital organs which is absolutely critical for me since my tumour mass is VERY close to many of my vital organs."

As Ireland does not have access to proton beam therapy, Vicky decided to use her time in America to see if she would be eligible for the treatment-- and, as she says, "The great news is that the answer is YES!!!!"

"The reality is that this treatment will NOT cure my cancer. At most, it will shrink no more than 20% of my tumours" but "20% shrinkage of a tumour mass that is dangerously close to invading my vital organs is good news!!!!

"AND I would buy myself at least SIX MONTHS before I would see this tumour mass growing back.

"Given how slow my tumours grow, I may even get more than 6 months...AND who knows what new treatments will become available in 6 months time."

The hugely positive Vicky also posted a video where she explained what would happen next, from CT scans to map out her treatment, to the intensive five-week treatment itself, to the final scan to see how the proton beam therapy worked.

She promised to "give regular updates once I start treatment again" and thanked all her followers for their ongoing support.

The optimistic news led to an outpouring of love and support from those following her journey, with one person commenting that she knows someone "who has had Proton radiation and it has been successful so I am praying that you will have great results".

Another called her "so brave", adding "Delighted to hear your news and especially to feel your optimism. Glass half full every time.

"May this treatment give you many years."

By: James Conor Patterson  -  44 minutes ago