A SCHOOL in Nashville, Tennessee has taken the distinctly un-magical step of removing all Harry Potter books from the school library, due to the risk that reading them could summon evil spirits.

According to local media outlet The Tennessean, a pastor at the school, Rev. Dan Reehil, decided the ban was the best course of action after consulting with exorcists in the US and in Rome.

In an email seen by the outlet, Rev. Reehil said:

“These books present magic as both good and evil, which is not true, but in fact a clever deception.”

It’s certainly the first we’ve heard about it—with the first book in the series alone having sold over 400 million copies, there should be evil spirits all over the place (Although with all the weirdness going on in the world right now maybe there’s something to this theory after all). 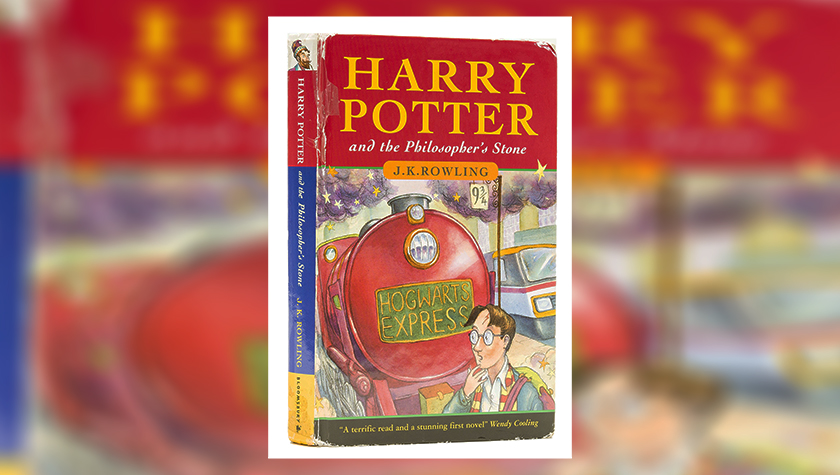 The Harry Potter series, which has generated seven novels, eight films, a West End production, spin-off series Fantastic Beasts and a studio tour experience, has been regarded as a worldwide phenomenon since the release of the first book 22 years ago, but has been treated with distrust and, in some cases outright fear, by certain religious circles.

This is far from the first time the books have been involved in religious controversy: the novels have been ripped up, set alight and banned outright.

Often in public social media conversations regarding the popular series there will be young people who claim they have never read the books or watched the movies as their religious parents worried it would introduce them to Satanism.

For many, this new addition to the Harry Potter controversy only adds to the series’ cult status and ensures people will continue talking about the young wizard’s story for many years to come.