IRELAND must “reignite a temperance movement” and return to a state of abstinence around drug and alcohol use.

That’s according to the head of the Catholic Church in Ireland, Archbishop Eamon Martin, who urged Irish society to take action to address the “terrible impact” of these twin concerns.

Speaking to Independent.ie after a Mass at St Peter’s Church in Drogheda to honour the martyred Irish saint, Oliver Plunkett, Dr Martin warned of the violence and criminality engulfing the "streets of all of our major towns and villages" because of drugs and alcohol.

He expressed particular concern about “how addictions like this can devastate family life and social life," while noting the role they play in the "terrible amounts of domestic violence" witnessed in Irish society today.

Dr Martin also appealed for those involved in drug dealing at any level to stop “for their own good”.

"There is no future in a life of crime associated with drugs," he said.

"They get promised all sorts of things by their leaders…a fancy life, big cars and plenty of money [when in reality they are] just dealing in death.” 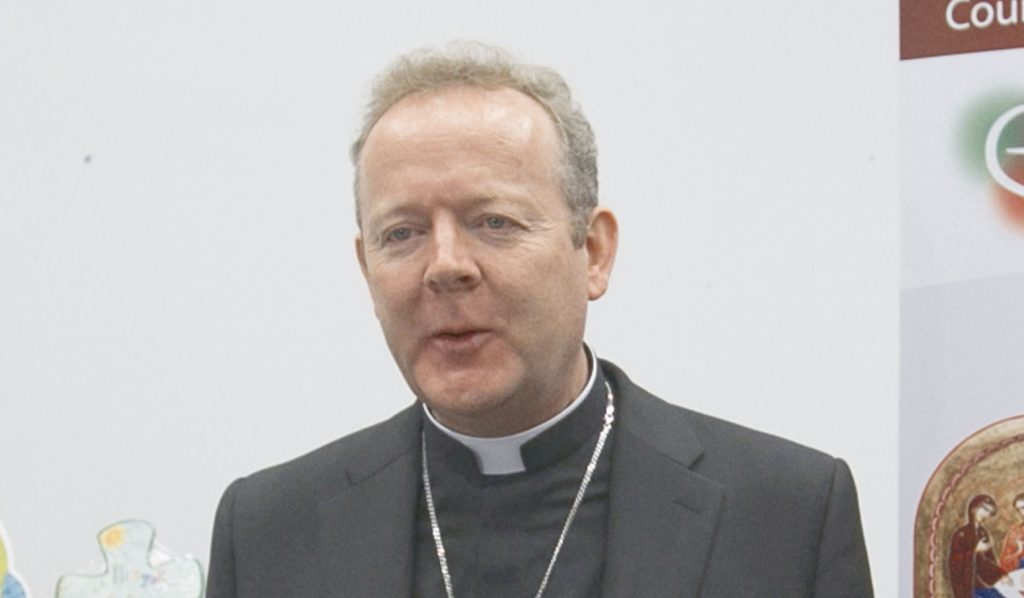 The head of the Catholic Church in Ireland also noted that St Oliver, the subject of the Mass he attended, was noted for giving up alcohol in his lifetime after growing concerns over "the devastation it was causing to the priestly life of his clergy”.

He concluded by urging the public to stand up in support of his fellow priests and community leaders who are already “quietly working” to “keep their streets peaceful”.

The plea comes in the wake of research which revealed around one in five adults experience some form of harm because of someone else’s drinking.

This harm can take the form of anything from aggression and harassment through to issues around personal finances and family life.