THE famed ancestral home of the Guinness brewing family set in the heart of the Wicklow Mountains has been put on sale with a £24million (€28 million) price tag.

Luggala is the current home of Garech Browne, 77-year-old founder of Claddagh Records and great-great-great-grandson to Arthur Guinness – founder of the famous Irish beer brand.

The seven-bedroom 18-century lodge has been listed along with 5,000 acres of scenic valley land set beside Lough Tay – known locally as ‘Guinness Lake’.

Noteable guests who have stayed at Luggala include Sir Mick Jagger, Bono, Michael Jackson and The Beatles. 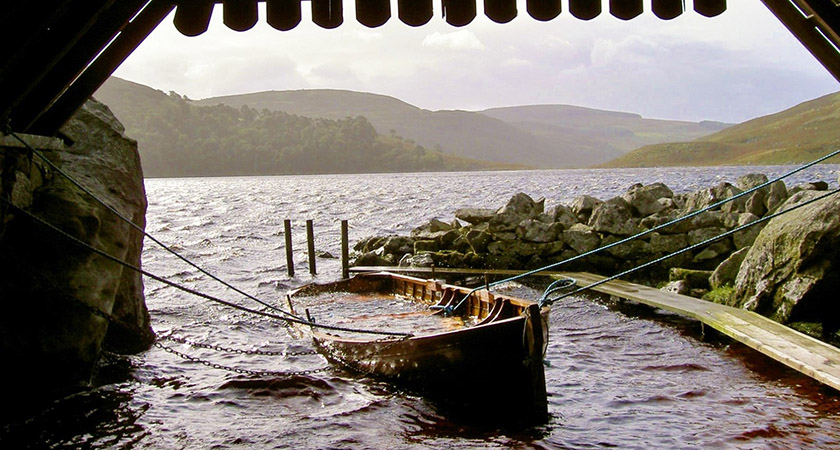 The property is set beside 'Guinness Lake'. Picture: George Goldsmith

The estate has also provided the backdrop for several Hollywood productions including Braveheart, King Arthur and The Tudors.

“All the things that I like about it make it, in a way, rather different to other places,” Mr Browne told the Wall Street Journal, which featured the property for sale in the United States recently. 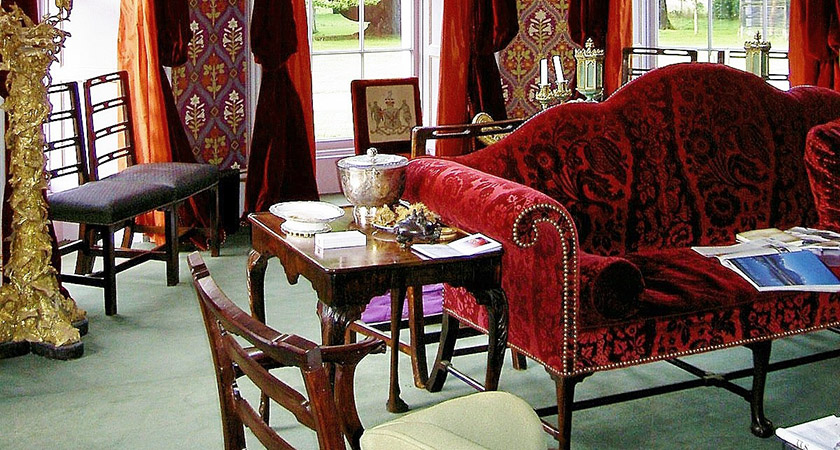 The seven-bedroom property is famed for its noteable guests. Picture: George Goldsmith

“You go there for lunch and days later re-emerge blinking into the sunlight, not sure what happened to you but knowing you had a good time.”

The location surrounding the property is a popular walking destination, and being only 28 miles southwest of Dublin, the estate is likely to attract international appeal.

Luggala was built as a construction lodge in 1787 and still features original castellated walls from the period. 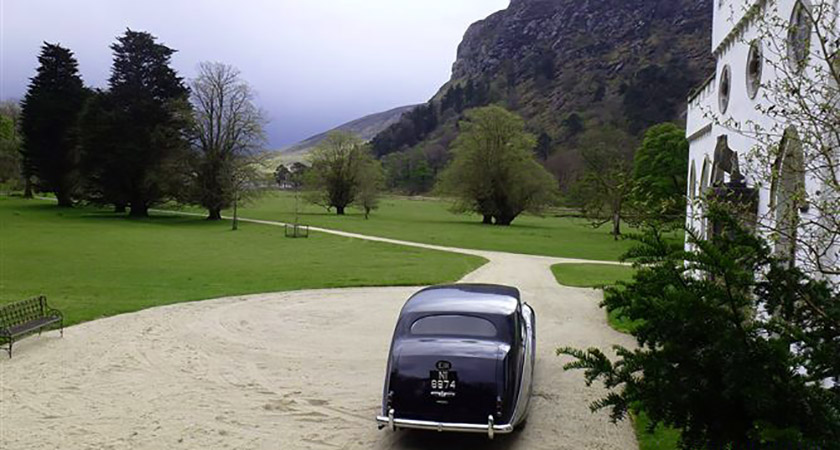 The mansion most recently underwent a €6million overhaul in 1996.

Ernest Guinness purchased Luggala in 1937 as a wedding present for his daughter Oonagh.

She left the estate to her son Garech in 1970, who quickly made Luggala famous for his hosting of famous musicians, artists, actors and poets there. 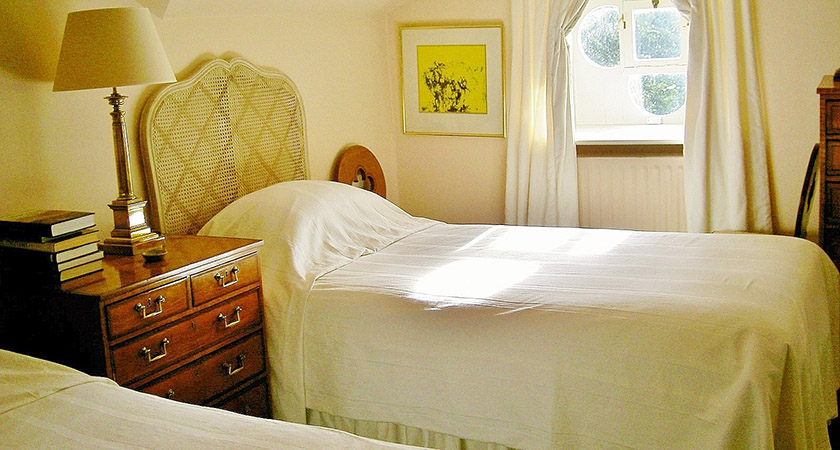 The Beatles stayed at the property in the 1960s. Picture: George Goldsmith

The Beatles were good friends with Mr Browne’s late brother Tara and even stayed at Luggala at the height of their fame in the 1960s.