A CIVIL action case by the families of the 1982 Hyde Park bombing victims has resulted in IRA member John Downey being found responsible for the attack.

The car bomb attack, which was carried out in July of 1982, caused the deaths of four British soldiers who were riding through the park on horseback for the changing of the guard.

Sky News  reports that Donegal native John Downey was not present for the trial but had provided a written defence claiming he was not involved in the attack which killed the four men, however the High Court has today ruled that he was indeed responsible. 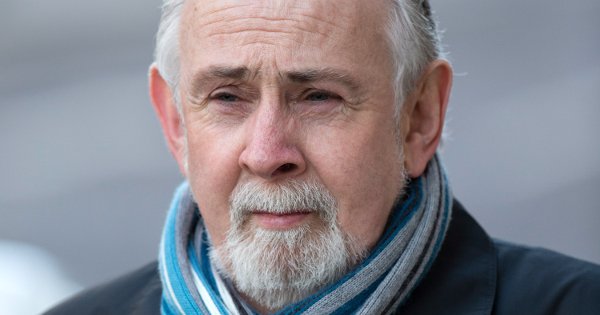 Downey had previously stood trial for the murders, but the criminal trial collapsed due to an 'on-the-run' letter which had essentially granted him immunity-- an error which a judge was forced to uphold due to fears of abusing executive power.

Announcing her decision, Mrs Justice Yip said: "I have found that the defendant was an active participant in the concerted plan to detonate the bomb, with the intent to kill or at least to cause serious harm to members of the Household Cavalry".

Today's ruling comes from a civil action case from the families of the victims, who have now been granted "the closure we were after", according to Mark Tipper, brother of victim Simon.

Speaking to Sky News outside the court, Mr Tipper said "We have found justice. All we ever wanted was justice for them."

"There is no secondary prosecution," Mr Tipper continued. "The case was put forward, he was found guilty, he is now the Hyde Park bomber."

Downey is currently in custody charged with other murders from his time in the IRA. The Hyde Park bombing civil case will now go to a second stage in order to determine what will happen next.

"The families and thousands whose lives were devastated by the IRA are the forgotten victims."