A HORSE has been put down after being found injured and stuck underneath a gate in Clonard, Co. Meath.

The animal charity My Lovely Horse Rescue (MLHR) were notified about the horse on Sunday afternoon and rushed to the scene to find the pony caked in mud and fighting for its life. 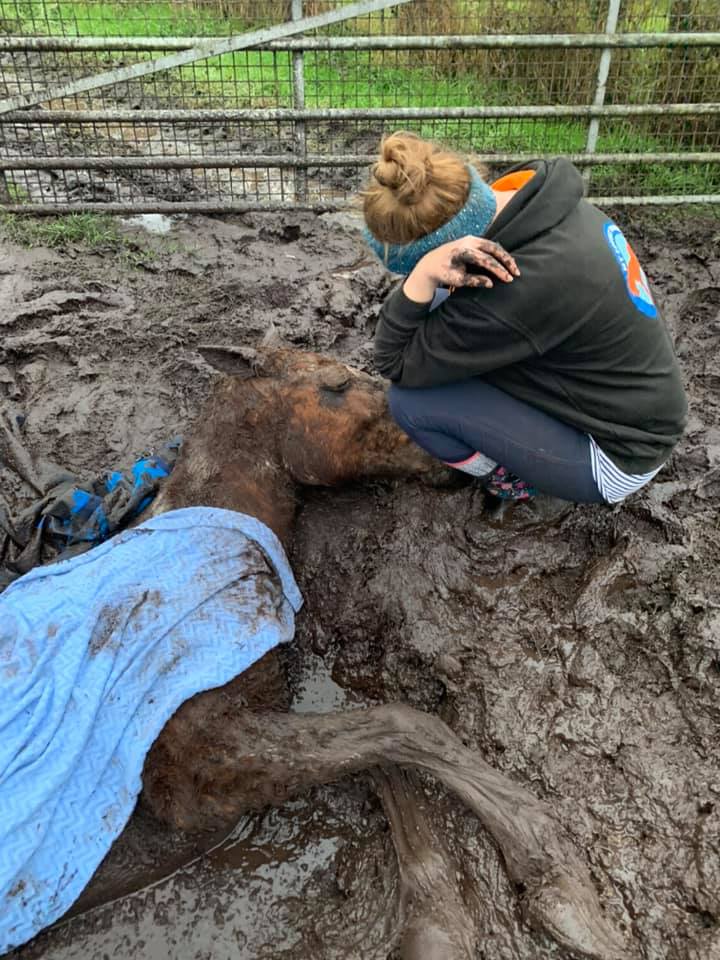 According to thejournal.ie, MLHR were made aware of the incident by another rescue group who were called away to another emergency.

"She was there for hours," MLHR's Martina Kenny said.

"We found her caught under a big steel farm gate."

She added that the horse's leg was "completely severed, almost entirely cut off" and the poor animal had dug itself deep into the mud as a result. 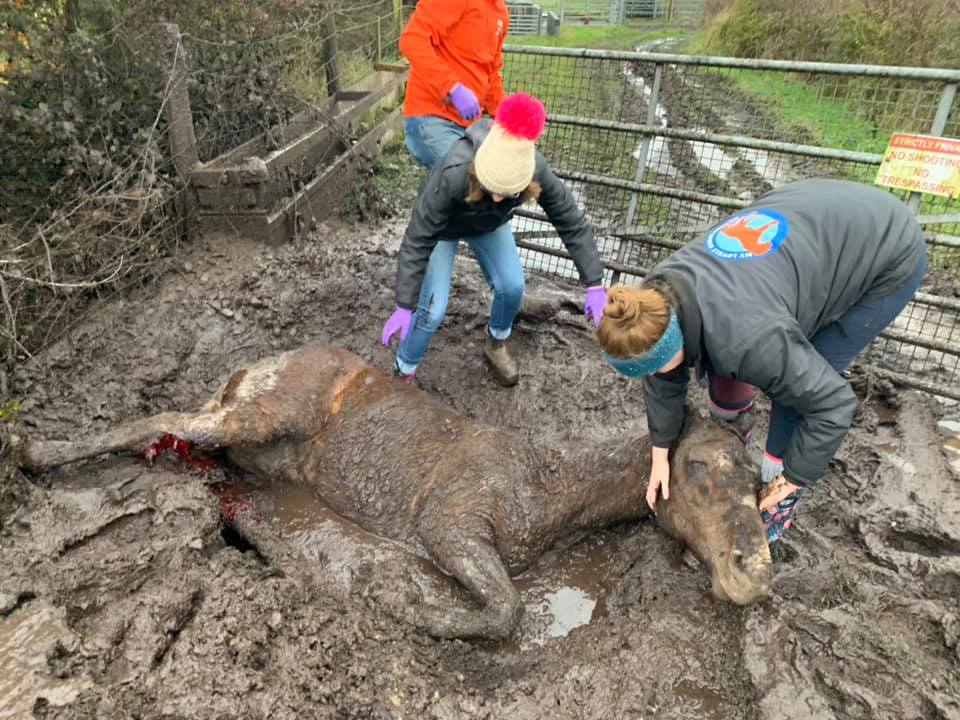 The charity removed the farm gate from its hinges to free the horse and attempted to treat her injuries.

They eventually removed the horse from the field - receiving help from locals as well as the fire brigade - and brought in a vet in order to try and save her, but sadly she didn't make it.

"The fact that she was stuck in under there for hours was just horrible," added Kenny.

The cost estimation for the organisation to cover the vet and removal is around €300-€400.

"We don’t mind paying, we just wish we had gotten there sooner to save her," said Kenny.