AN AIRPLANE hijacking in Cyprus has come to an end with all hostages being released safely, Cypriot officials have confirmed.

EgyptAir flight MS181 was hijacked by a passenger this morning on its Cairo to Alexandria route and diverted to the Mediterranean island nation of Cyprus.

Several passengers and crew members were taken hostage. An Irishman was reported to have been on board.

The hijacker has since been arrested by local authorities and all of the hostages were released unharmed.

The Cypriot Ministry of Foreign Affairs confirmed on Twitter that the standoff had come to an end.

Its over. The #hijacker arrested. #LarnacaAirport # Egyptair

The Irish Times reported that the hijacker, who was said to be wearing a belt of explosives, was an Egyptian national who diverted the plane to Larnaca Airport. 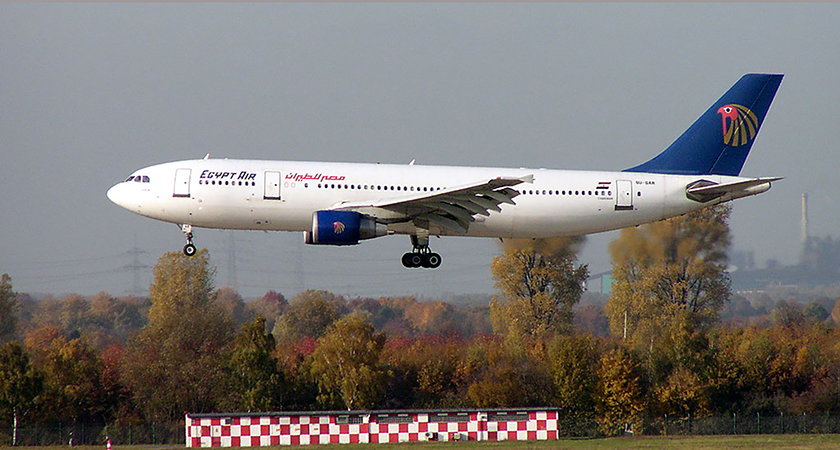 An EgyptAir flight was hijacked this morning. (File picture: WikiCommons)

Reports also stated that he had made no demands other than to speak to his ex-wife.

Negotiators spent several hours speaking with the hijacker after the plane landed in Cyprus at around 7.15am British time this morning.

Ireland’s Department of Foreign Affairs has yet to confirm reports that an Irish national was on board the plane, saying that its officials are in close contact with local authorities.

Acting Minister for Foreign Affairs Charlie Flanagan said: "The Consular Division of my Department is urgently seeking to clarify the situation."

Irishman reported to be on board hijacked EgyptAir flight MS181