HUNDREDS of residents have been evacuated from a brand new 36-storey apartment block in Sydney, after "cracking noises" sparked fears the tower could collapse.

More than 200 people living in Opal Tower in the Australian city's Olympic Park were evacuated on Christmas Eve, along with over 3,000 from nearby buildings as a 1km exclusion zone was put in place by New South Wales Police.

Concerns were raised at around 2.45pm local time (3.45am GMT) on Monday when residents reported hearing loud cracking sounds coming from the 10th floor.

Police quickly arrived and evacuated those who had not already rushed outside of the 117m tower, which was only completed in August and has 392 apartments, a retail area and a childcare centre.

Engineers on site told police that the tower had "moved by up to two millimetres", according to 7 News. 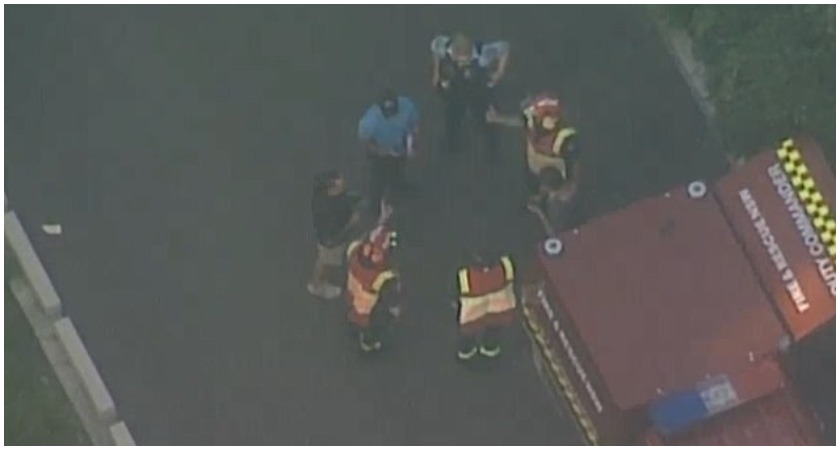 Nearby train stations and roads were also closed while fire and rescue services assessed the building's structural integrity.

Aerial footage showed firefighters setting up tents around the tower and redirecting pedestrians.

NSW Fire and Rescue Acting Inspector Greg Wright said water and gas services had been shut off and Opal Tower was being isolated from the power grid.

He explained that civil engineers – accompanied by firefighters – would spend Christmas Eve "determining if the building is safe to inhabit or if any other remedial works are required".

"It’s not going to be done in minutes, hopefully it won’t take longer than hours," he told reporters in Sydney.

"We don't know [when] until the engineers assess the building and find out what caused the issue – or if there's a major issue with the building." 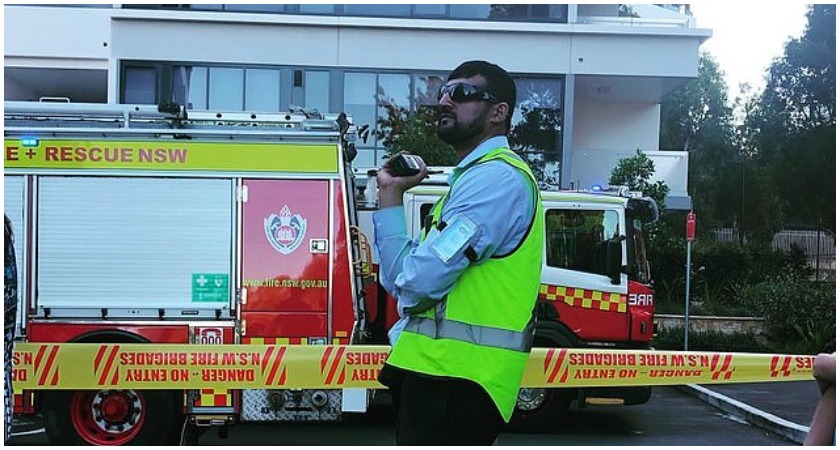 It remains unclear when local residents will be allowed to return (Image: Instagram)

Meriton, the operator of a neighbouring building, said in an email to residents that there was "potential for the tower to collapse."

A resident of Opal Tower told local media he heard a loud bang as if something in the building had "snapped".

Another said he saw cracks on the tower's 12th and 13th floors, while a number of others spoke of seeing a crack on the 10th floor.

"I'm concerned, of course," he said. "A few days ago the doors looked different, like they couldn't close properly. And you do feel [movement] sometimes when there's strong wind."

Opal Tower is one of several new luxury apartment blocks in Sydney's Olympic Park and cost $165 million to build.

The building sits at the southern end of the Olympic Park Parkview Precinct – part of the 'Master Plan 2030' to turn the park into a new town centre with new homes and amenities.

It is one of four towers that developer Ecove has built in the precinct, including the nearby 1 Australia Avenue.