DUP MP Ian Paisley Jr believes the UK and Northern Ireland “must put their own community first” before any vaccines can be shared with the Republic.

Leo Varadkar previously suggested Ireland would be willing to purchase any spare vaccines the UK may have, given their comparatively slow rollout of the potentially lifesaving jabs.

However, Paisley told BBC Radio Ulster's Talkback programme any cooperation of this kind could only take place once the UK’s population had been inoculated.

North Antrim MP said politicians needed to "take responsibility for the people who elect us".

"We must put them first, I'm not trying to nationalise it, but I'm trying to be practical about how we can make it rollout," he added.

"I have to have responsibility for the people to who I'm accountable to and who I speak for, they have to come first in my mind."

The UK is currently on course to be able to offer a first dose of the vaccine to every adult by the end of July, in contrast to Ireland, where the hope is that 82% of people over the age of 18 are vaccinated by the end of June.

Paisley lay the blame for Irish’s slow vaccine rollout squarely at the feet of the EU.

The DUP MP added that the UK "took the right decision" in approving vaccines early and noted that "Europe is now playing catchup".

"The fact of the matter is in the biggest question that the world has faced in the past 35 years the European community failed," he continued. 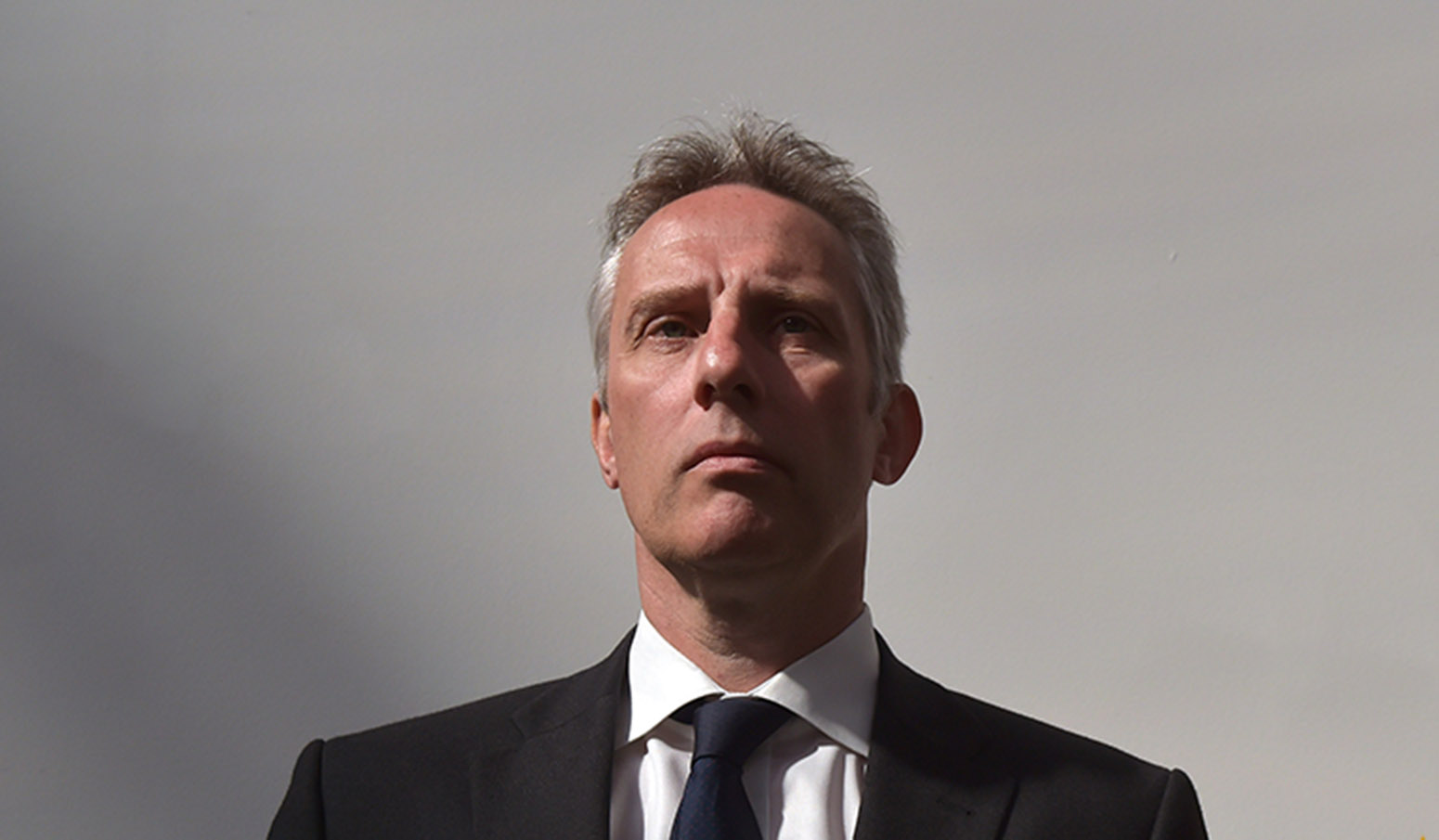 He also expressed his belief that the EU had damaged relations and the idea of sharing vaccines when it began discussing the idea of triggering Article 16.

"It's all well and good saying we want to have this lovely, beautiful common approach, but three weeks ago it was fairly clear where Europe's views were on this common approach," the North Antrim MP said.

"If they could have stuffed Northern Ireland's share of the vaccine they would have and indeed they almost got away with it."

Despite this he acknowledged that, in the event of a vaccine surplus, he would be happy to share with the Republic.

By: James Conor Patterson  -  1 week ago

By: James Conor Patterson  -  3 weeks ago