Pic taken of Ibrahim in the previous prison at entrance, he looks at his picture and imagines that this could have been his graduation picture. 27/9/2016 Photo Amnesty

THE trial for Irishman Ibrahim Halawa has been suspended until May as the hunger striker says the Irish Government has 'abandoned' him.

Dublin-born Mr Halawa, 21, has been in prison in Cairo since the summer of 2013, when he visited family in Egypt with his sisters Somaia, Fatima and Omaima.

At the time, the north African country was in a state of unrest and the siblings took refuge in a Mosque in Cairo when Ibrahim, then aged 17, was arrested alongside his sisters.

Mr Halawa is standing trial with 400 others accused of inciting violence, riot and sabotage.

His trial was suspended until May 9, after seven witnesses were called and cross examined yesterday, April 26.

In previous hearings since March, 41 witnesses have testified before the court.

The Minister for Foreign Affairs and Trade Charlie Flanagan said: “The Irish Embassy in Cairo has been closely monitoring this trial since it began.

"The relatively short adjournment period and the progress in recent hearings in terms of witness testimony are indications of momentum in the trial process, which is to be welcomed after a very difficult and frustrating period of over three years.

“My expectation now is that the trial will move towards a conclusion. It is important that there should be no further delays in the process."

While Minister Flanagan said the Irish Government and his Department as well as the embassy in Cairo are monitoring all developments in relation to Mr Halawa's case and welfare, the young Irishman released a letter from his prison cell, saying he felt "abandoned" by the State.

"I am currently writing this with the most pain in my life but a worse pain has just attacked me, a mental pain. How much I feel abandoned.

"Tell me without hiding behind your finger, how do I feel towards my own Government, the one I have hanged the flag of above me in my cell over my 35cm sleeping space. 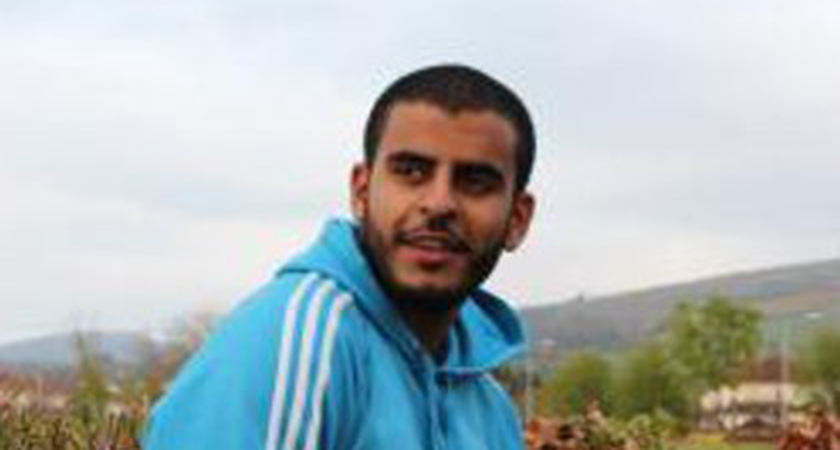 "I hanged it even though they have left me to die in one of the worst prisons in Egypt without trying to move me.

"They have left me as a kid beaten and tortured to sit and watch all the other nationalities leave to their home," he wrote.

Mr Halawa then says that out of the non-Egyptian nationals to stand trial alongside him, American citizen Aya Higazy was freed and proven innocent just weeks after Egyptian President el-Sisi visited President Trump at the White House.

"After nearly four years of imprisonment I still wonder what trust does the Irish Government have in the Egyptian judiciary system, to prove people innocent after taking away three or more years of their lives.

Ibrahim Halawa began a hunger strike in December 2016, which he has vowed to maintain until he is freed.

He had lost consciousness in prison and was taken to an Egyptian clinic, where he was found to be in a very serious condition.

Addressing the Dáil, the Taoiseach said the Government made the decision to send an Irish doctor to carry out a medical assessment on Mr Halawa.

Mr Kenny said the Irish doctor had met Mr Halawa for an hour and a half, where the doctor observed a medical examination of Mr Halawa by an Egyptian doctor.

“It is not appropriate for me or any other Government spokesperson to reveal or comment on the details of Ibrahim Halawa’s health condition,” Mr Kenny said.

“However, I can say the Irish doctor, who is a GP, recommended that specialist medical evaluations take place and that Ibrahim Halawa be returned to Ireland for such assessments and on humanitarian grounds.”

Mr Kenny also said the Egyptian authorities were “more than willing” to assist on this matter and he had sent an urgent letter to President el-Sisi to release Mr Halawa on humanitarian grounds.

Mr Halawa has previously said he knows he's "not the first to go on a hunger strike and I know I won't be the last, but when freedom becomes like water to the thirsty man in the desert, then I will dig and dig hoping that maybe one day I reach the water.

"If I die halfway then I have dug my own grave, persistent, I've buried myself fighting, not finding freedom, but at least I'll find peace."