GARDAÍ have appealed for information after an alleged attempted abduction of a woman in Co. Kildare recently.

Investigators have also released a composite EvoFit image of a suspect following an appeal on RTÉ’s Crimecall programme on Monday.

The incident happened at around 10pm on Wednesday, September 12 in the Barberstown area near Straffan.

The woman, aged in her 40s, told gardaí she was standing at a bus stop when a man approached her and offered her a lift. 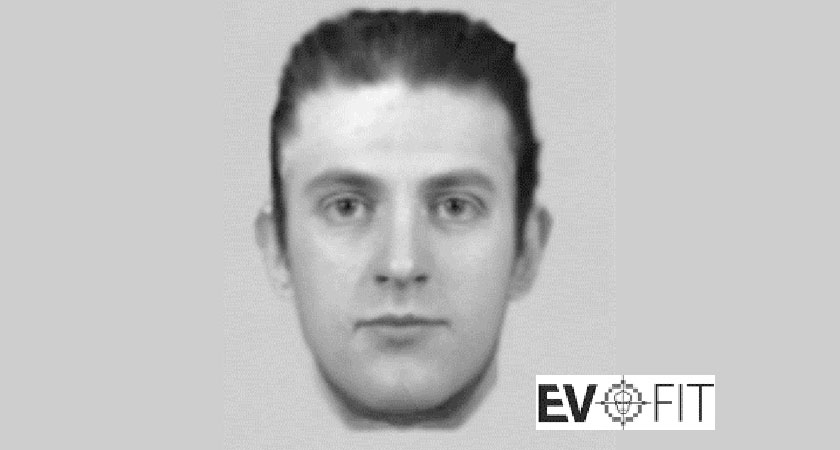 However when she refused, he got out of the car and grabbed her by the arm before attempting to drag her into the vehicle.

The man then got back into the car and sped off.

The suspect is described as being 35 to 40 years old, around 5' 8" in height and of average build.

He had black hair, gelled back with a parting to the left side and was wearing a black cotton shirt, royal blue necktie and slim-fit blue jeans.

The car is described as a black Toyota Avensis saloon with black tinted windows, registered between the years 2003 and 2009.

Anyone with information is asked to contact gardaí in Celbridge on 01 628 8222.