I WILL hold my hands up and quite readily admit that I have an agenda. I am a whole mess of prejudices and opinions. I am extremely biased.

The journalist who says they are not is either lying or paid extremely well by an organisation that insists on its own impartiality.

Pat Kenny, for instance, was obviously a little restrained while in the employ of RTÉ.

Okay, he would let slip every now and then that, contrary to the overwhelming majority of scientific opinion, he sympathised with climate change deniers and he, at least once, revelled in that favourite pastime of the right-wingers when he gleefully joined in an attack on political correctness.

On that occasion he responded to a rumour about a Dublin hospital having to remove a Christmas crib for fear of offending non-Christians with a joyous outrage about the tyranny of political correctness.

Sadly for Pat, but glaringly obvious to the rest of us, was the fact that the story was untrue, though this strangely did nothing to dampen his discontent, as if the very lie in the first place was enough of an injustice.

Now that he has left RTÉ Pat is no longer working as a public broadcaster and no longer bound to a charter of impartiality. You can hear the difference every day.  Not that RTÉ’s ‘impartiality’ is always so obvious anyway.

Recently an RTÉ journalist asked another reporter if the drop in people seeking asylum in Ireland was because of tighter controls. The answer, that most people coming came at the behest of people traffickers and probably had never heard of Ireland previously, seemed to leave the questioner genuinely puzzled.

They are poor, his colleague explained, they are leaving because they have no other choice. They are not looking at brochures and deciding between the Costa Brava or Ballyheigue. It was quite amazing that someone could be so ill-informed about a subject to ask such questions. 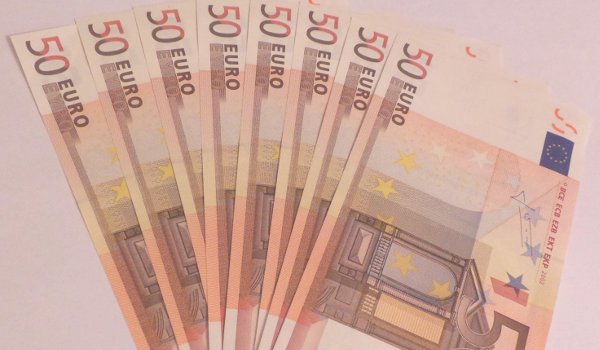 Unless, of course, they thought they could rely on the common knowledge of asylum seekers which includes such gems as them being given free cars and not being victims of torture or persecution but tellers of ‘cock and bull’ stories, as Michael McDowell, the then Justice Minister, so bravely put it. Bias. Yeah, you bet.

In reality that kind of questioning will be seen in time along the lines of someone asking whether Magdalene Laundry women had themselves to blame.

Asylum seekers live on €19 a week, live in hostels for years on end as the system grinds them into submission, are not allowed to work and the vast majority of them are deported, children and all, without warning after being commanded to sign on weekly at police stations.

I can guarantee to you that even a garda sent to oversee one such removal said, above crying children and women, children removed from the only local school they’d ever known, there has got to be a better way of doing things than this.

In 2012 only 140 cases out of 1,625 applications for asylum were granted in Ireland which is well below the average rate of acceptance across the EU.

I can guarantee to you too that RTÉ, impartial RTÉ, did not report this and does not report the flights that are chartered in the middle of the night to remove people to such ‘safe’ countries as Nigeria where even late last year 50 students were killed by gunmen.

Impartial? Biased? Well, what do you think?

So I will admit quite readily that I am a journalist who is not impartial. I come from Irish immigrants and even though I am now myself back in Ireland it is of those people I like to speak.

I am not enamoured with much about modern Irish society no matter how much I love and appreciate living here. I look to the disenfranchised and those whom the Celtic Tiger passed by. I am quite adamantly not a cheerleader for those who followed the creed of greed and acquisition at any cost.

I thought the Celtic Tiger was a crass hotchpotch of personal selfishness and public hypocrisy. It was the Irish at their worst, persuading themselves that past poverty justified everything.

I never think the comfortable need more comforting or the powerful more applause. I’m not in any way blowing my own trumpet here I’m just saying that bias and pre-conceived opinions are part of the journalist’s make-up and that affects how the news is presented.

Pat Kenny is a good example of that. And asylum seekers might just be one example of how it works.