IRELAND are to ban the use of plastic straws, plastic cutlery and numerous other single-use items by 2021.

The European Parliament officially approved the ban back in March but officially passed the notion earlier this week.

Ireland will have now two years to pass through legislation banning the use of the listed items which includes plastic straws, plastic cutlery, plastic plates, balloon sticks, cotton buds and cigarette filters among others. 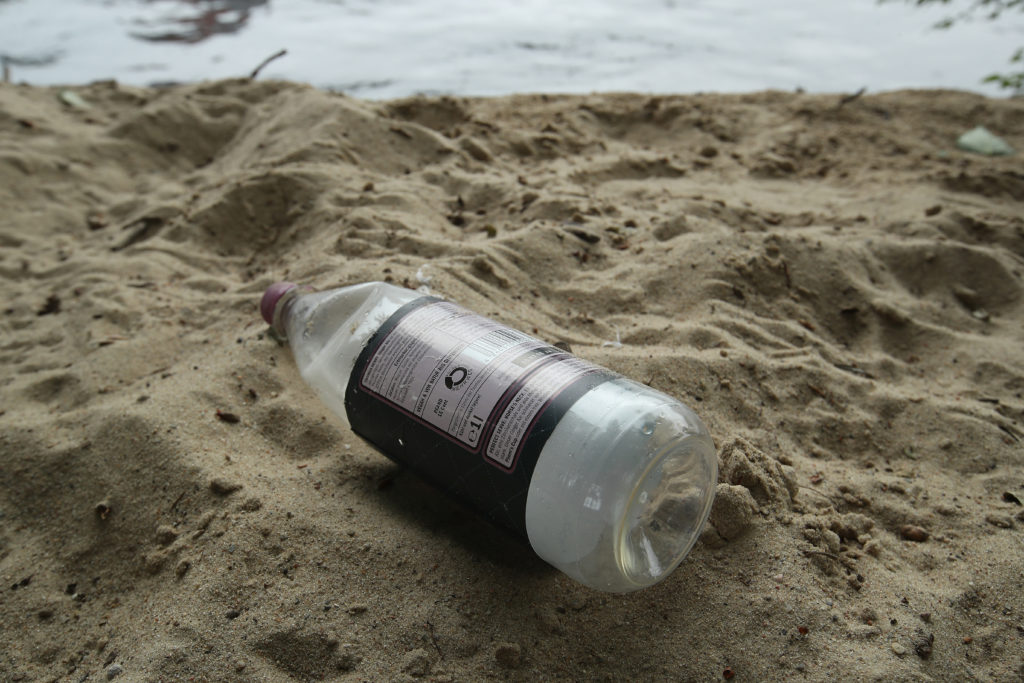 40% of Irish beaches are 'heavily littered' according to recent studies

The list contains items that are most frequently found littering beaches across Europe.

As alternatives have been provided, single-use straws, cutlery and plates will be taken off the European market by 2021 and all others will have limits on usage and clean-up guidelines for manufacturers.

First Vice-President Frans Timmermans, responsible for sustainable development, said: “There is a growing sense of urgency in European society to do whatever it takes to stop plastic pollution in our oceans.

“The European Union is responding to this clear call of our citizens. We have taken ambitious steps by introducing concrete measures to reduce the use of single-use plastics,” he said earlier in the week.

“The new rules adopted today will help us protect the health of our people and safeguard our natural environment, while promoting more sustainable production and consumption.

“We can all be proud that Europe is setting new and ambitious standard, paving the way for the rest of the world.” He added.

The most common plastic items found on beaches include many of those that have been banned by the new european legislation and the aim is collect 90% of all plastic bottles on beaches by 2029, and 77% by 2025.

Ireland has joined the UK in banning single-use plastics on mass and has seen a 90% reduction in plastic-bag use since a levy was applied in 2002.

Recent surveys however show that 40% of Irish beaches are still 'heavily littered'.