Ireland considered by UEFA to co-host Euro 2020 next year

IRELAND could co-host the European Championships next year as UEFA looks to restructure the tournament due to complications brought on by the coronavirus crisis.

An alliance between Ireland, the UK, Netherlands and Denmark has been proposed which would see all four countries share hosting duties of Euro 2020.

The tournament, which was initially scheduled to be played across 12 nations throughout Europe in June and July earlier this year.

Throughout its history, the Euros have traditionally been hosted by just one or two nations, but UEFA decided to spread 2020's tournament out across 12 countries as a "romantic" one-off to celebrate the 60th "birthday" of the competition. 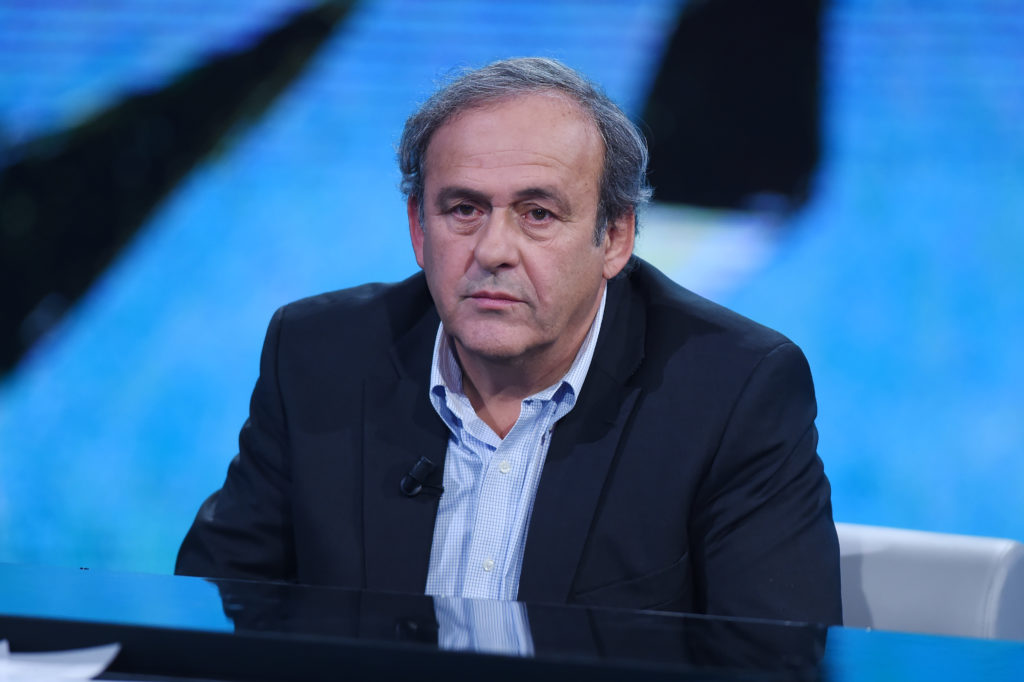 But following the Covid-19 crisis, which forced the tournament to be postponed until 2021, the plan to have 12 different host nations is expected to be abandoned.

Ireland was set to host a couple of matches under the original format, with Dublin's Aviva Stadium chosen for a group game as well as a round of 16 tie.

But now it appears they might be in line for more significant hosting duties.

With any roll-out of a potential Covid-19 vaccine not expected until next year, the UEFA is looking to establish a roadmap to their showpiece tournament at the next executive committee meeting on December 3.

The government body is currently exploring alternatives to the 12-nation format - one of which being the four-nation alliance between Ireland, the UK, Netherlands and Denmark.

Other suggestions have just one nation taking on hosting duties. Russia has been put forward as an option, but because they hosted the 2018 World Cup, it seems an unlikely choice.

England is a more likely option, especially given that infrastructure to host a large tournament is already in place, but spreading the tournament over a number of nations might be a more viable option for health reasons.