Ireland could ban smoking outside pubs and restaurants

IRELAND'S government is being urged to ban smoking outside pubs, restaurants and cafes just a few days before the hospitality sector swings open again.

The move could see 'smoking areas' vanish from outdoor public spaces, such as pubs, offices and parks within the next few years, while the introduction of 'smoke-free environments' are being considered.

The Irish Heart Foundation, who are prominently pushing for the ban, want Ireland to follow in the footsteps of Oxfordshire, which is set to become the UK's first smoke-free county by banning outdoor smoking by 2025.

"We are also campaigning for outdoor smoking bans in parks, playgrounds, college campuses and State-run facilities to safeguard health and further denormalise smoking," he added.

In Ireland, around 6,000 people die from the effects of smoking every year, and in 2004, Ireland became the first country in the world to ban smoking in workplaces. 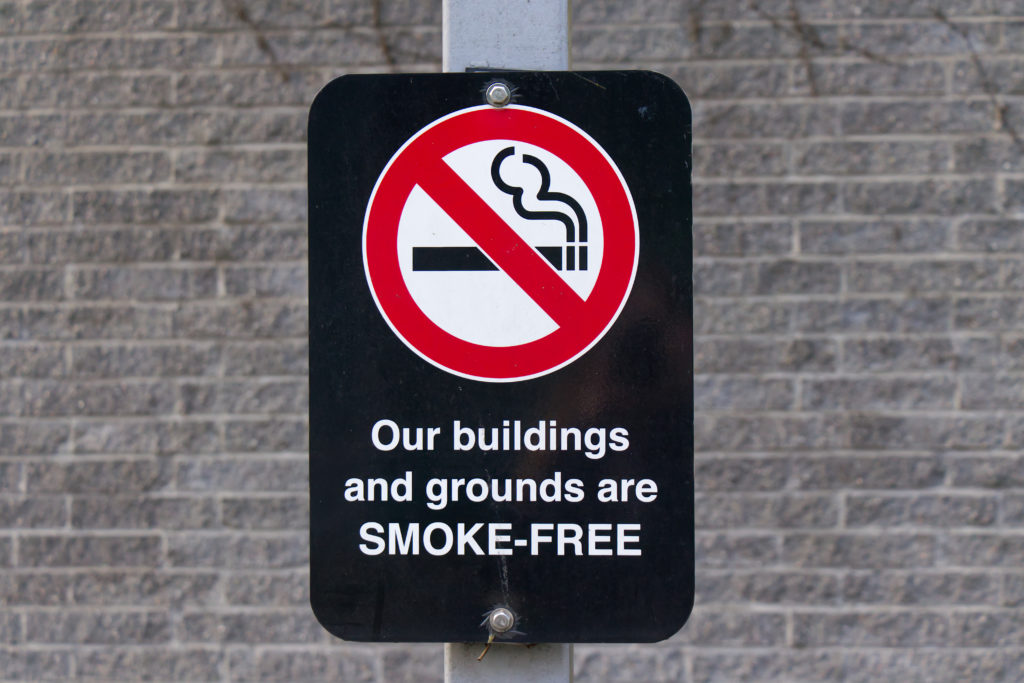 Oxfordshire-based authorities will begin the crackdown on smoking once Covid-19 restrictions are lifted later this month.

Lighting up outside bars, restaurants and offices will soon be prohibited and employers will be encouraged not to provide smoking areas for their employees.

Oxfordshire County Council initially planned the ban back in February last year, before the pandemic started. Their aim is to lead the charge in reducing the prevalence of smoking in the adult population to below 5% in four year's time.

The plan, which Ireland could replicate, will follow four pillars; Prevention, Local regulation and enforcement, Smoke-free environments, and Provision of support for smokers to quit.

Populations where smoking rates are high will be targeted, and healthcare workers will be encouraged and trained to raise the issues and problems with smoking with their patients.

"It is not about telling people not to smoke. It is about moving and creating an environment in which not smoking is encouraged and they are empowered to do so," said Oxfordshire's public health director Ansaf Azhar.