IRELAND IS to be exempt from England's new mandatory testing regime for visitors into the country.

Britain's Transport Minister Grant Shapps has announced that travellers from abroad will require a negative Covid-19 test, taken 72 hours before their departure, in order to be allowed entry into the country.

This includes passengers on plans, ferries and trains, and passengers will still be required to isolate upon their arrival.

The new plans currently only apply to England, but the Government have confirmed they are working with the devolved administrations in Northern Ireland, Wales and Scotland in the hopes similar measures will be implemented there.

The mandatory testing regime will be introduced as a way to stop new variants of coronavirus, seen in Denmark and South Africa, from spreading in the UK, which has also identified a new variant of the disease.

According to RTÉ News, Minister Shapps said "We already have significant measures in place to prevent imported cases of Covid-19, but with new strains of the virus developing internationally, we must take further precautions. 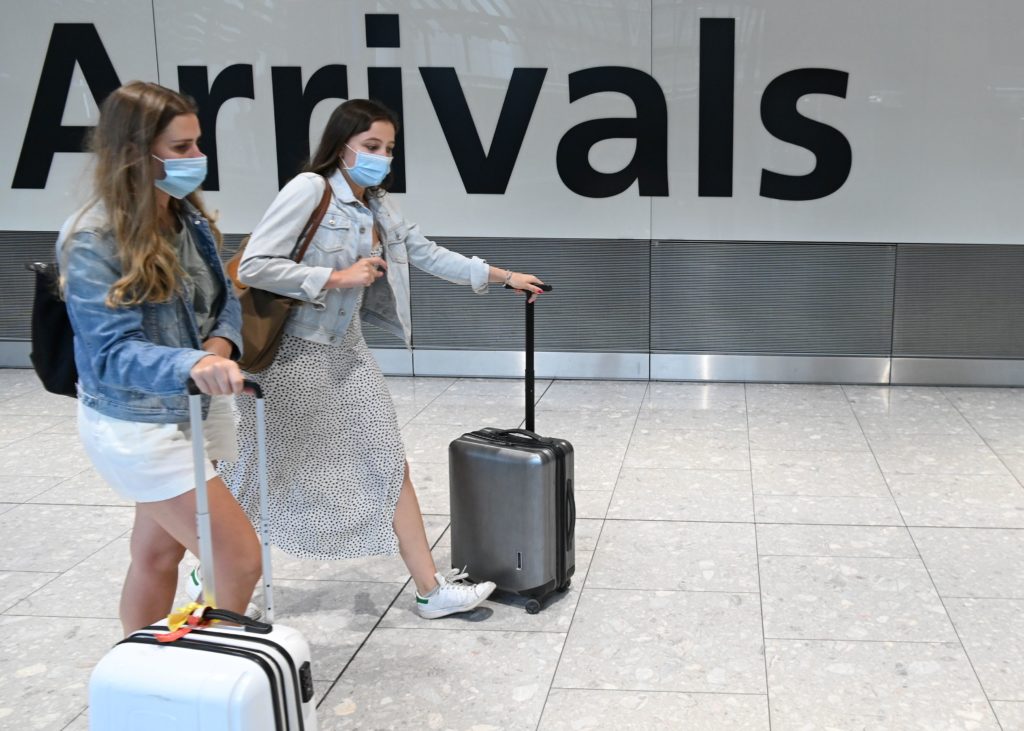 "Taken together with the existing mandatory self-isolation period for passengers returning from high-risk countries, pre-departure tests will provide a further line of defence - helping us control the virus as we roll out the vaccine at pace over the coming weeks."

The British Government has already banned travel from South Africa, and lockdown measures in place across the four nations of the UK have been introduced to help slow the spread of the virus.

There will be some exceptions for the negative Covid-19 test upon arrival in England, including for hauliers, crews and children under the age of 11.

Ireland is the only country exempt from requiring a negative Covid-19 test taken within 72 hours of their departure as part of the Common Travel Area.

UK 'no longer in pandemic', according to experts