IRELAND has the highest rate of suicide among female children in the EU, the National Women's Council of Ireland (NWCI) has found.

The NWCI's new report 'Out of Silence: Women's Mental Health in their Own Words', published today (November 6), also shows that women are around twice as likely to be affected by depression and anxiety as men.

The findings are based on interviews with some 100 female patients at St Patrick’s University Hospital in Dublin and highlight the specific mental health needs of women and girls in Ireland.

Their report also highlights the steps that are necessary to prioritise prevention and provision of services going forward.

It states: "It was clear from the women we spoke to that their mental health is impacted by the gender inequality they encounter and by their life experiences. 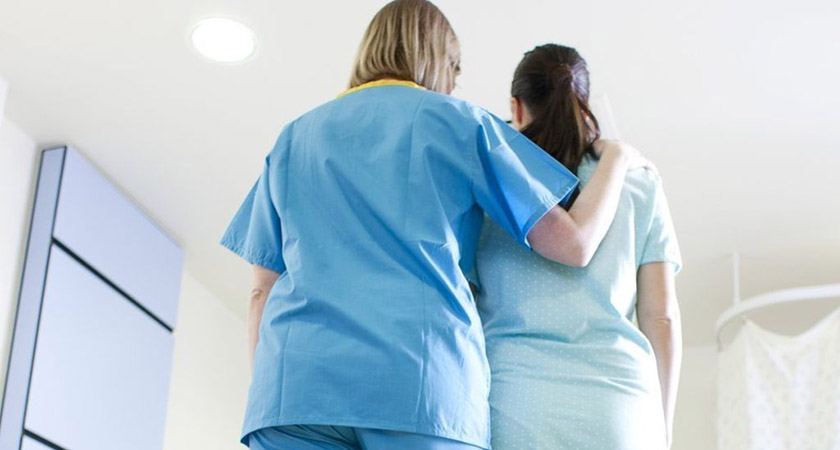 "Clearly, how women move through the world and the experiences they face can influence the mental health issues they encounter and how they will seek support.

"In our conversations, women consistently talked about the challenges they faced, coping with multiple, intersecting demands on them - the need to 'look good', to achieve in work, to care for their family and to support their partners through their own hard times."

The report also analysed the effect of discrimination and poor living conditions on the mental well-being of women from marginalised communities, including Traveller women and migrant women.

The NWCI's health coordinator and co-author of the report, Clíona Loughnane, said recent women's healthcare scandals in Ireland had "shown the need to listen to women and use their experiences to inform health policies and the provision of services for women and girls in all our diversity".

She added: "Unfortunately, the findings of this project show that there are deficits in mental health provision for women.

"If we want to improve mental health outcomes for women, we must address issues such as women’s shame and guilt when speaking out, the fear of their children being removed when seeking support, depression, low self-esteem and long waiting lists for care."

COVID certificates for all Irish passport holders who have been vaccinated