COVID-19 case numbers remain on the rise in Ireland as the country records its highest daily count in nearly five months.

Figures released by the Department of Health on Wednesday show that 783 new infections were identified - the highest figure since February 20.

Hospitalisations also rose to 73, while 20 of those patients are being treated in intensive care (ICU).

However, despite the sharp rise in cases, Ireland's Covid-19 death toll remains comparatively low, demonstrating that the vaccines are working.

While 12 people died due to coronavirus in Ireland in June, just one person has died in July so far, bringing the country's overall death count to 5,018.

Deputy Chief Medical Officer Dr Ronan Glynn warned that the situation was "deteriorating" in many parts of the world, and that while Ireland's vaccination programme was going from strength to strength, the job is far from over, particularly given the prominence of the Delta variant. 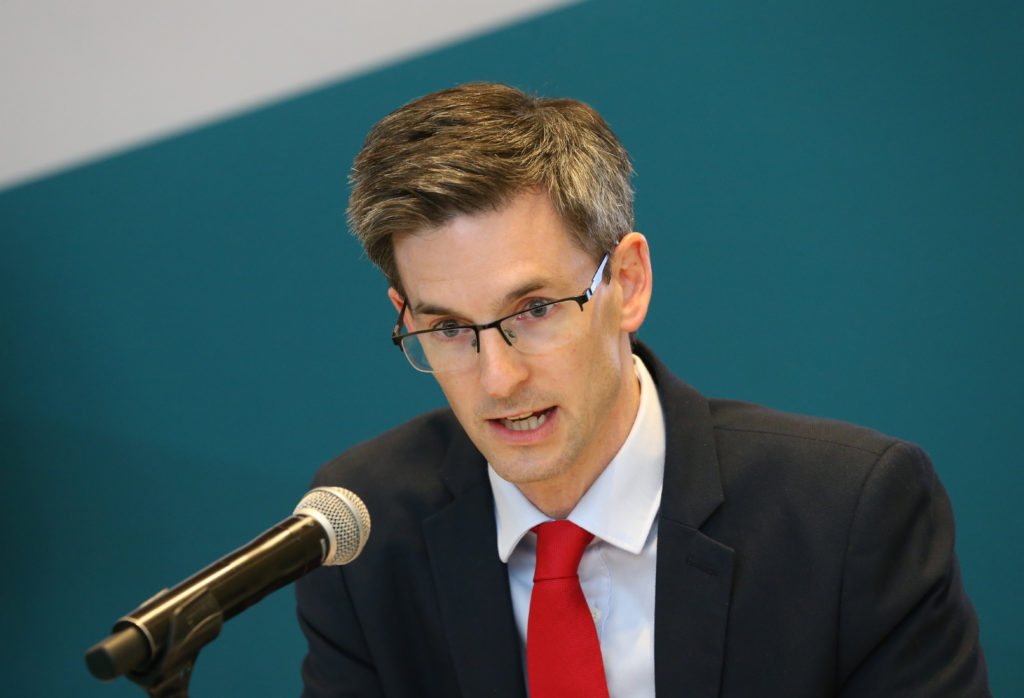 "The latest data is showing clear increases in incidence of disease right across the country," Dr Glynn said in a statement.

"There is no question that the Delta variant is having a considerable impact of transmission of Covid-19. Delta also appears to be presenting with a different variety of symptoms than we have seen with other variants, including headache, sore throat and blocked or runny nose.

"If you have any symptoms of a cold or flu it is vital that you isolate immediately and arrange a test."

It comes just a day after the Irish government announced plans to reopen the hospitality sector later this month.

The return of indoor dining was initially scheduled for the start of July, but was postponed due to the rise in Delta variant cases, following advice from the National Public Health Emergency Team (NPHET).

A vaccine pass system will be put in place in pubs, restaurants and cafés to ensure that only fully vaccinated individuals can access indoor dining areas.