Ireland under attack from ‘love-crazed deer’

MOTORISTS IN Ireland have been warned to say on the 'look out for love-crazed deer’.

The warning comes during what is traditionally mating season for the graceful mammals, which can be found across much of the country.

According to Mayo County Council, male fallow deer can be unpredictable at this time of year, often travelling several miles a day to search out a mate, with little care for safety.

That can pose a problem to motorists, particular as male deer tend to roam at either dusk or dawn – a period that coincides with rush-hour traffic in October.

Rutting season is fast approaching too, with male deer set to clash horns over mating rights.

With fewer cars on the roads over the last few months because of Covid19, we’ve seen all sorts of wildlife being bolder, and deer are no exception,” he told Breaking News.

"We would urge motorists to be cautious and drive a little slower at this time of the year, especially on rural and semi-rural roads" 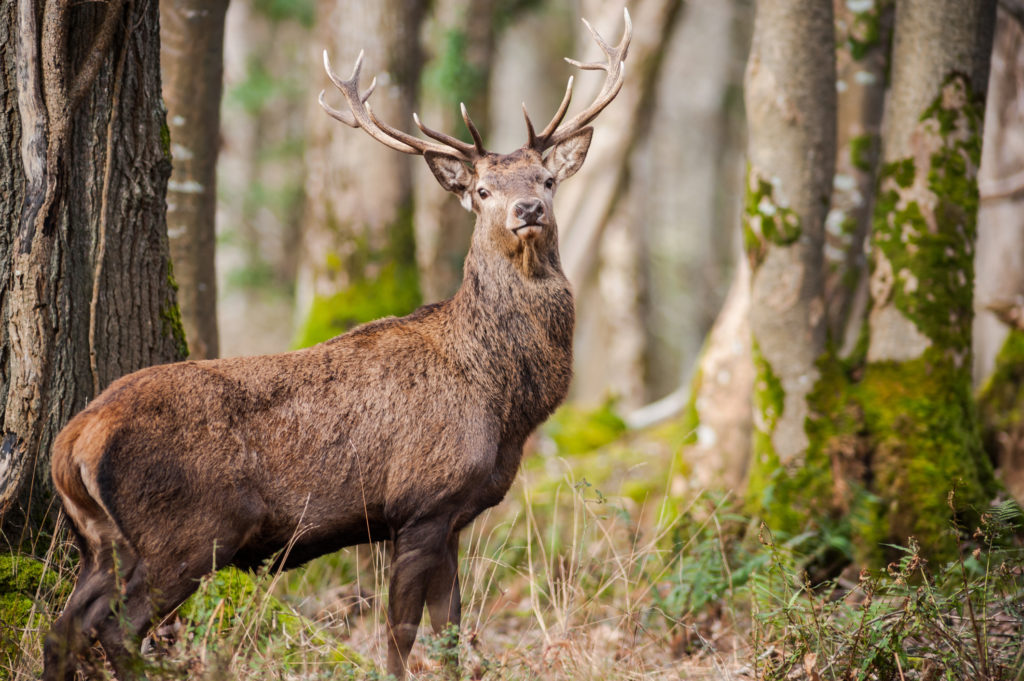 Mr Gibbons added: "At 100km per hour, hitting a deer is serious – not just for the animal but car occupants as well. A natural reaction is to try to avoid the collision but as a result, drivers may miss the deer and hit other vehicles or trees which could be even worse.

“The reason it’s an issue this time of year is because as the rutting season begins the males chase the females across countryside areas, these females are trying to get away from the males and will run in female-only groups.

“The problem is when they encounter a road they will all go at once and pay little attention to the fact they are crossing a road because they are distracted and in flight.

“This is often fatal for the animal but also they can be badly injured and suffer terribly. The main concern though is the risk to human life from striking an animal this size.”