Well they do now ... but for all the wrong reasons.

The young Irish forward was one of three Spurs players to miss a spot-kick as they were dumped out of the FA Cup by Norwich City on penalties last night.

Jan Vertonghen's first-half opener was cancelled out by Josip Drmic to leave the sides all-square and take the game to extra-time.

The latest rule-change means that replays have been scrapped beyond the fourth round, so proceedings continued as both sides pushed for a winner.

Parrott was introduced towards with end with Mourinho still without a senior striking option following injuries to Harry Kane and Son Heung-Min, but had barely enough time to make an impact. 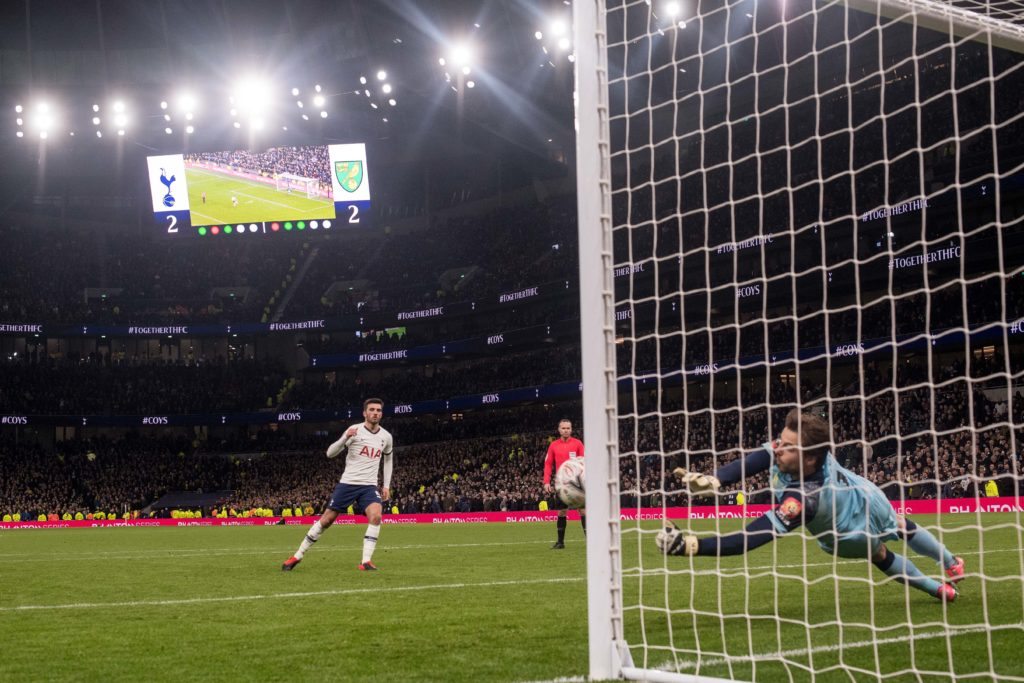 After a two-hour stalemate, the tie went to penalties, leaving the door open for the Irishman to break his duck (sort of) for the first team.

Opportunity knocked for the Dubliner and he didn't shy away.

He stepped up as Tottenham's fourth taker, and with the scores tied at two goals apiece, he took a deep breath, a vigorous run-up and drove the ball low to his right - only to see it palmed away by Norwich keeper Tim Krul.

Troy looked sick as a Parrott.

After another Norwich conversion, Tottenham's Gedson Fernades style the shootout after seeing his stiff back-pass pounced upon by Krul. Spurs were out. 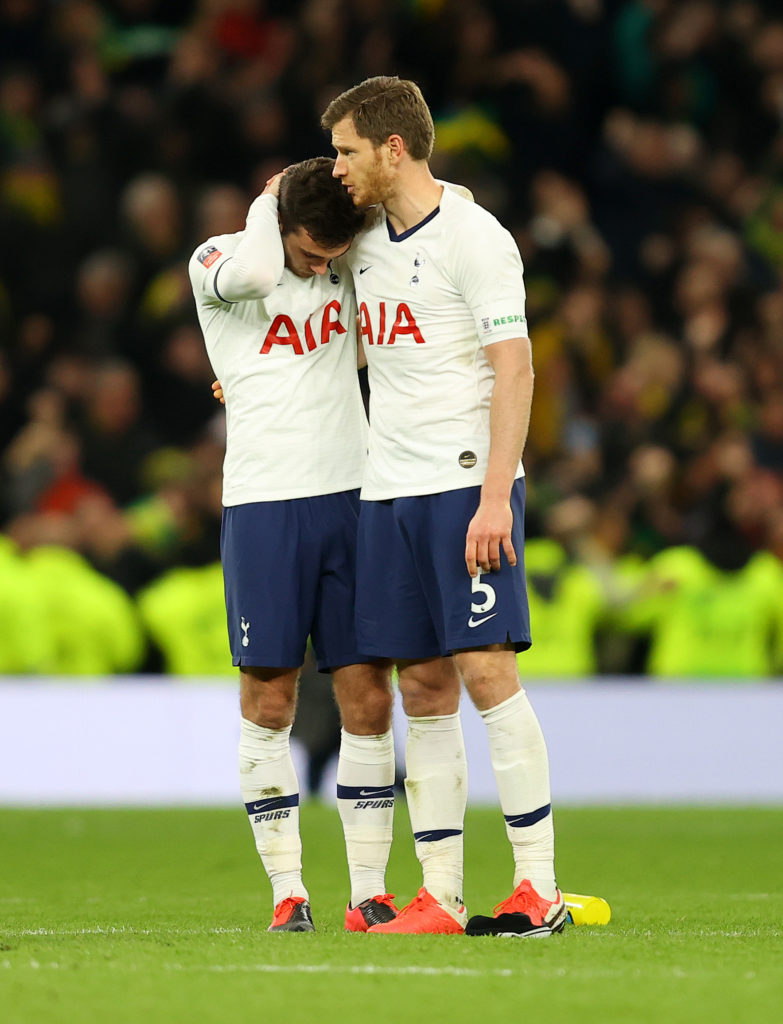 The aftermath was marred later on when Spurs midfielder Eric Dier shockingly jumped into the crowd to confront a fan who had reportedly been abusing him, with his family within earshot. The Englishman was videoed clambering up a dozen rows of seats to confront the supporter, before being restrained by security staff. 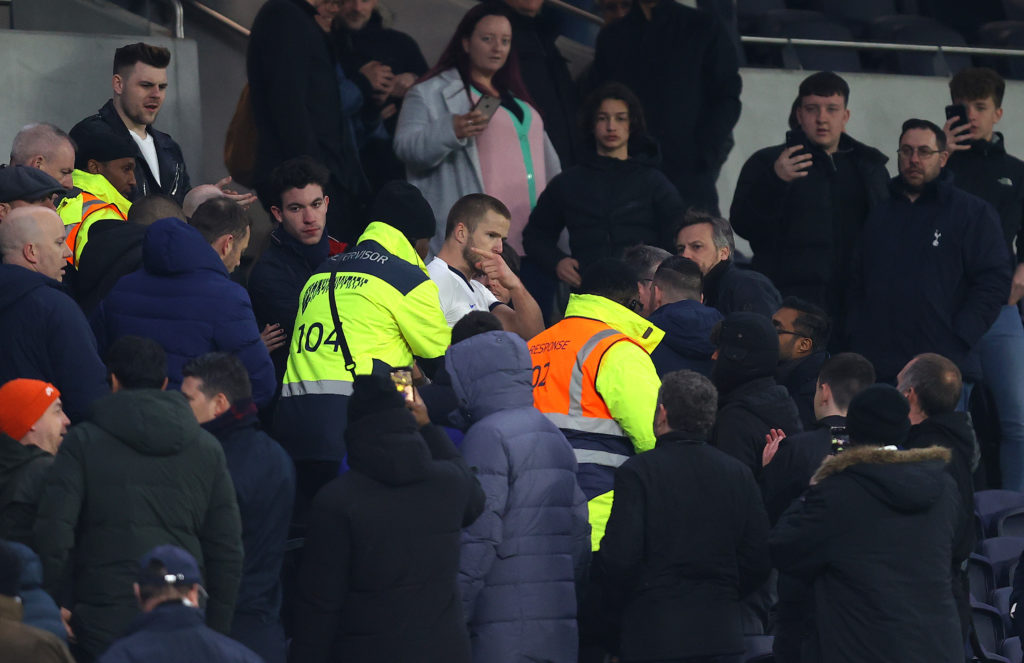 The incident may prove a blessing for Parrott, who will likely shed some of the post-match attention he was likely to receive, but last night unfortunately served as further proof of Mourinho's lack of goalscorers.

Is Parrott ready to lead the line for Tottenham? Probably not (penalty miss aside), but how will anyone know until Mourinho bites the bullet and actually trusts a player under the age of 22. It's currently working for Chelsea, Arsenal, Man United and Liverpool ... why can't it work for Spurs?

Keeper helps team to historic victory, then discovers wife has had twins