A DONEGAL woman has made history by becoming the first-ever female diver in the Irish navy.

29-year-old Tahlia Britton, an NUI Galway graduate who was already serving as a Gunnery Officer for the Irish navy, graduated from the exhausting 11-week diving course earlier this week.

She, along with colleagues Emmet O'Hanlon and Rob Mulqueen, were the only ones of ten hopefuls to succeed in the course, which infamously has a 70% drop-out rate.

The Irish Naval Service took to Twitter to congratulate the new graduates, writing:

"Congratulations of the members of the 3rd combines Diving Couse who successfully completed 11 weeks of intense training earlier today."

But the ceremony was but a short respite as all three now face a further 5-week-long mixed gas course in the coming weeks.

Ms Britton is now the first woman in history to join the elite diving service, which is responsible for dangerous search and rescue mission, underwater engineering and explosive disposals.

The new graduate told RTÉ News that while she is proud of being the first female diver in Irish naval history, she holds the most pride in having successfully finished the gruelling course alongside her two colleagues. 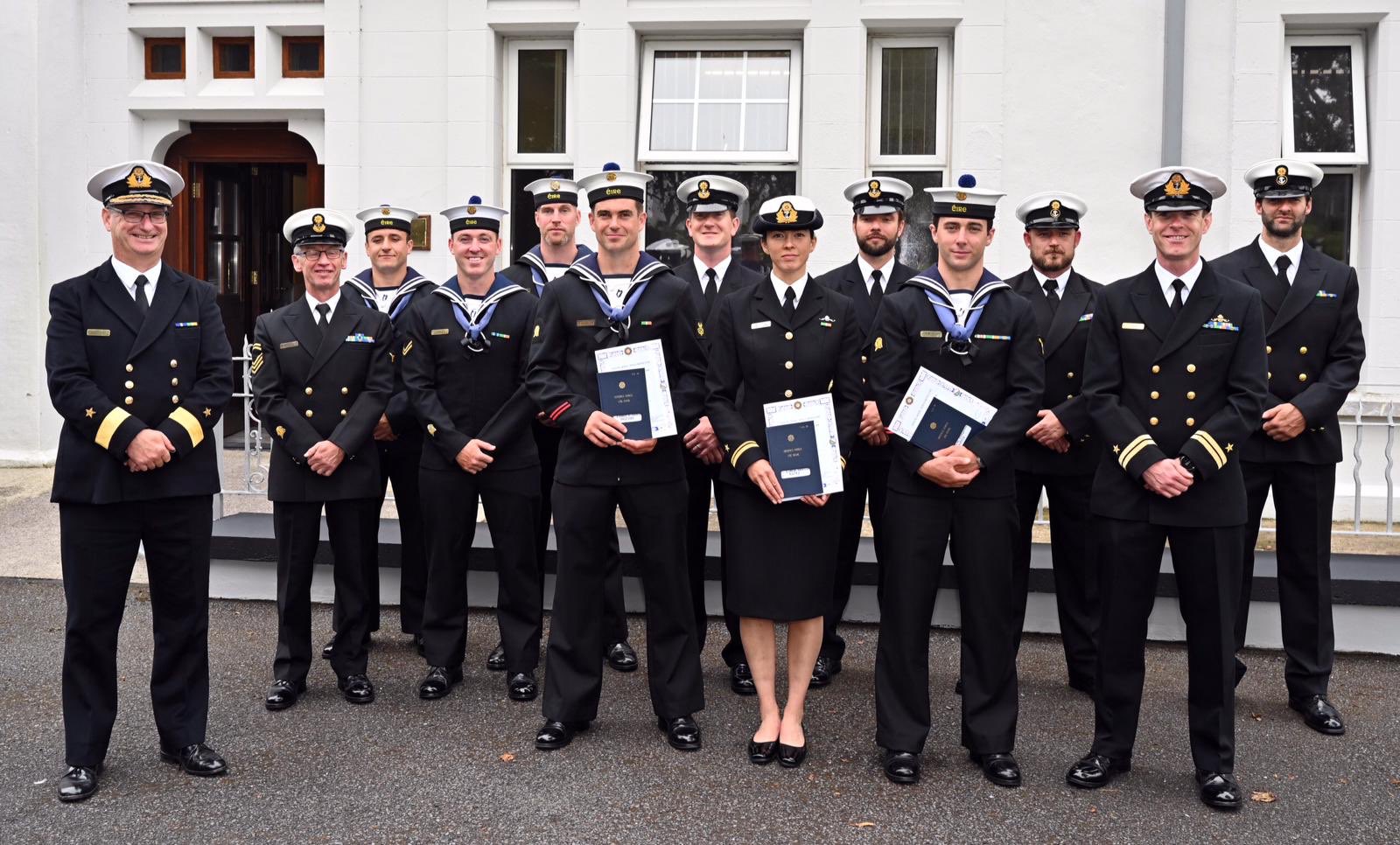 Having served on the LÉ James Joyce, Ms Britton will return to the iconic ship following the five-week specialised underwater training course.