THE Rose Fitzgerald Kennedy bridge has officially been opened on the border between Wexford and Kilkenny.

The bridge, which stretches 887m, is the longest bridge ever built in Ireland.

It was named in honour of US President John F. Kennedy's mother Rose, whose ancestors emigrated from the area. 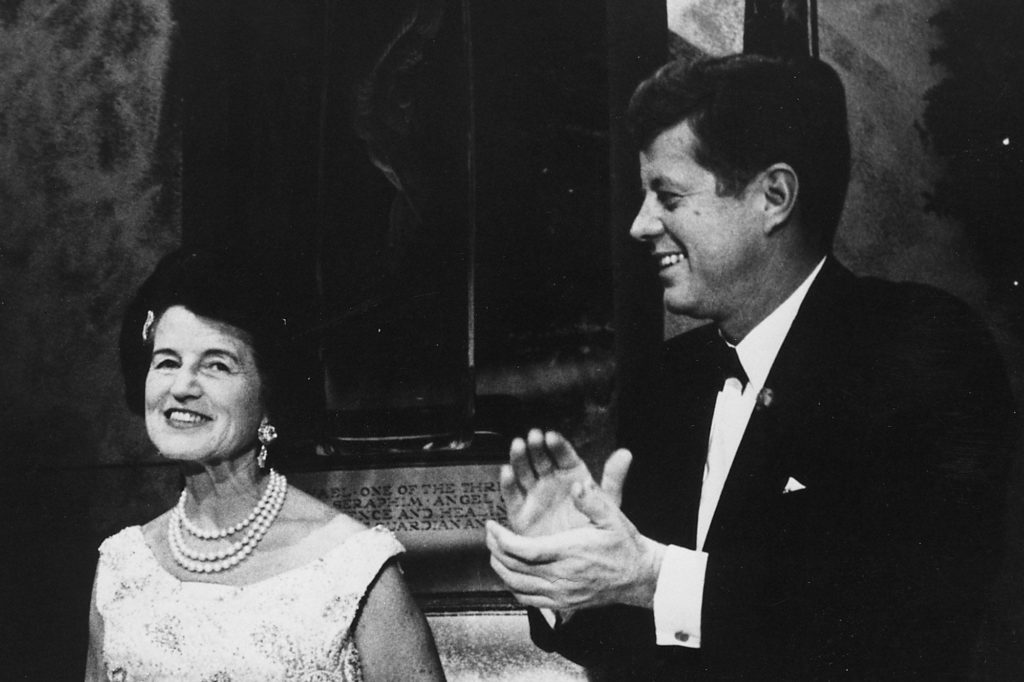 JFK with his mother Rose

It crosses the River Barrow between Counties Wexford and Kilkenny and is part of a €230m upgrade to the N25 New Ross bypass.

The bridge will significantly reduce the travel time between Cork and Rosslare Harbor, which is a key link to mainland Europe.

It's overtaken the measly-by-comparison 230m River Suir Bridge in Co. Waterford as the longest in the country. 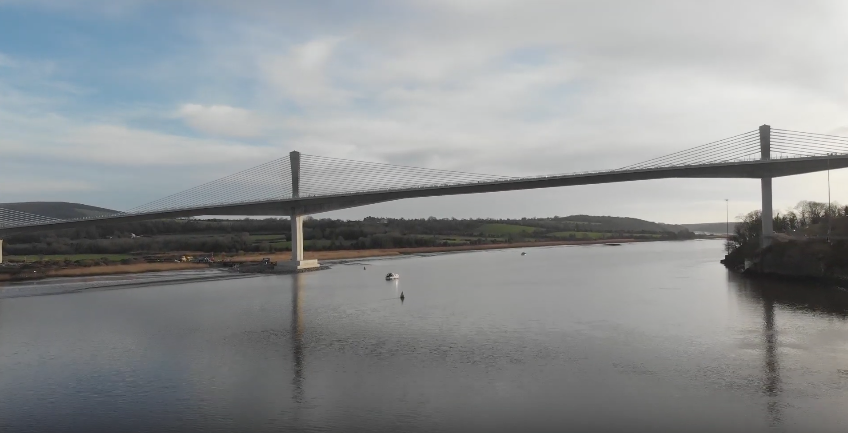 Varadkar said that the structure acts as a symbol of Ireland’s increasing connectivity and was an investment in the region’s future economic security.

"Thanks to the hard-work and sacrifices of the people in the south east, backed by investment and the right policies we are seeing a remarkable comeback story for this area."