The Irish Rich List: Ireland’s richest families, entertainers and sportspeople have been revealed

U2 have been revealed as Ireland’s richest entertainers with a combined wealth of €645 million (£557 million), according to the 2017 Sunday Times Irish Rich List.

Coming in second place are Derry-born actress and producer Roma Downey and her husband Mark Burnett, with an estimated worth of €459m (£396m).

Riverdance creator Michael Flatley comes in third place with an estimated wealth of €235m (£203m), while singer Enya is reported to be worth €117m (£101m).

The youngest entertainer on the list is former One Direction singer Niall Horan who is worth an estimated €44million (£38m).

23-year-old Horan has done remarkably well to become the only Irish person younger than 40 to make the grade.

Golfer Rory McIlroy, born in Co. Down, has a €96million (£83m) fortune and is Ireland’s richest sportsperson. 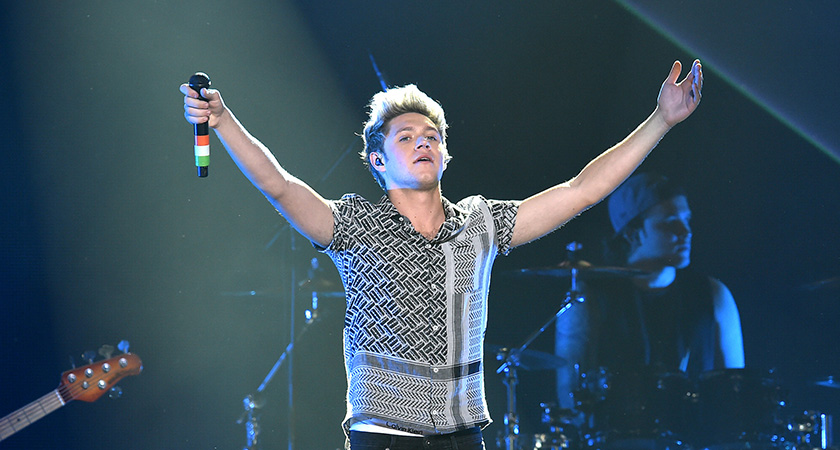 Robert Watts, Compiler of The Sunday Times Rich List, said: “U2’s status as one of Ireland’s most recognisable exports is confirmed by their position at the top of our Entertainers’ Rich List, accounting in their own right for more than 30 per cent of the wealth measured.

“They are to Ireland what Abba were to Sweden in the 1970s – a global brand with instant recognition.

“From Van Morrison to Niall Horan, Irish musicians of all ages are dominant forces across the globe, but Irish pre-eminence extends into film and television, too.”

He added: “Both in front of the camera and behind it, in film and television alike, Ireland has some of the best-known names and produced some of the top original ideas on our screens today.”

Outside of the world of entertainment and sport, the Weston Family – who own Brown Thomas, Selfridges and Penneys – topped the Irish rich list for a ninth year in a row with an eye-watering net worth of €12.3 billion (£10.6b).

The youngest billionaires to make the list are brothers John (26) and Patrick Collison (28), who own online payment company Stripe and boast a combined worth of €2.4billion (£2.0b).