Ireland's travel ban from UK to be extended beyond Christmas

THE TRAVEL BAN from the UK could be extended beyond Christmas, according to reports.

On Sunday, Ireland imposed a 48 hour ban on all travel from Britain, including flights and ferries.

However, Cabinet is set to meet on Tuesday to discuss extended it, and it's understood that the ban could run beyond Christmas.

The ban was put in place in the wake of the emergence of a new strain of Covid-19 in the south of England.

The new restrictions left thousands of Irish people stranded in the UK, who now face an agonising race to get back into the country in time for Christmas.

In a statement, the Irish government confirmed that the ban will last until "at least" tomorrow, when it will be discussed by Cabinet. 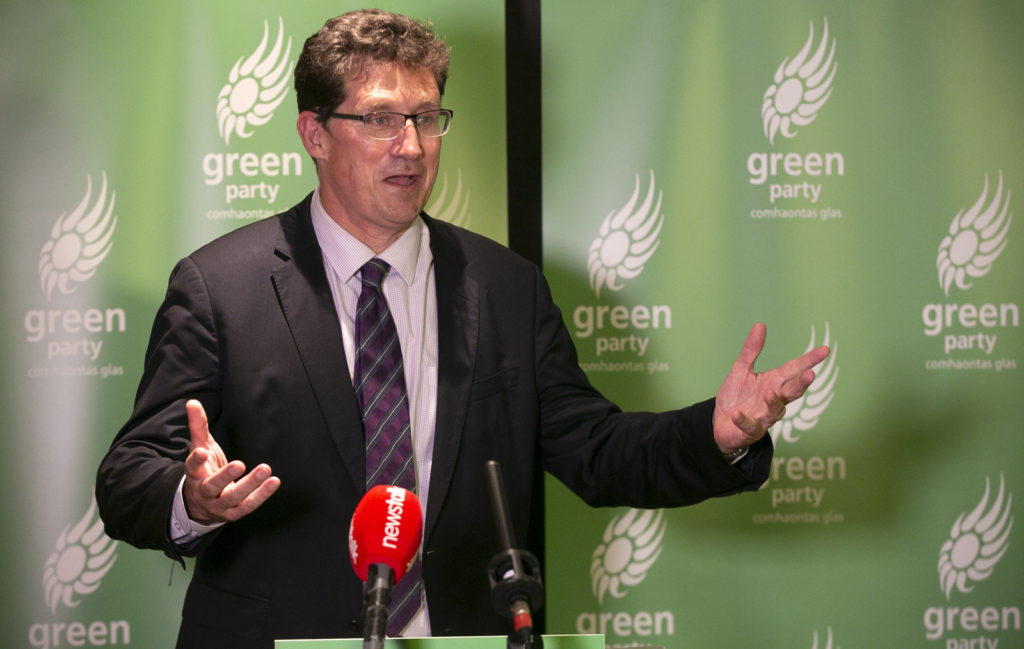 Green Party leader Eamonn Ryan told the Irish Independent that the two-day ban was put in place so that the Government would have time to review the situation properly before making any further decision.

"It's not likely there will be a complete return to normal in a few days' time but it is a better way of assessing what's happening," he said.

Mr Ryan strongly ruled out an easing of the ban after the 48 hours is up.

"It's not as if, after 48 hours, there will be a loosening but it's right to do it on a phased, test basis," he added.

Asked if the ban would remain in place after Christmas, he said: "I think the UK government has said that effectively, yes, that they want people, particularly in the south of the country, not to move."

On Ireland's travel ban, he warned: "These measures, we expect, will continue through the Christmas period."

He did however stress that the Government will be doing all it can to repatriate any Irish people who are stuck abroad.

"Any passengers who are in transit, we will have to set up a mechanism to repatriate them in a  safe way."