IRISH actor Gabriel Byrne has revealed that the filming of 1995’s The Usual Suspects was halted after ‘allegations of sexually inappropriate behaviour’ were made against co-star Kevin Spacey.

Speaking to The Sunday Times, Byrne said he wasn’t aware at the time of allegations made against Spacey, who last month was accused of sexual misconduct by several people including actor Anthony Rapp.

Rapp accused Spacey of making an unwanted sexual advance towards him in a US hotel room when he was 14-years-old.

Following the allegations, the House of Cards star issued an apology and also came out as a gay man, claiming he did not remember the incident and that it "would have been deeply inappropriate drunken behaviour".

Byrne explained that he did not realise the “depth” of Spacey’s behaviour until after filming wrapped on The Usual Suspects 22 years ago.

He revealed that production on the film was shut down for two days after the allegations were made.

“I did not know honestly then the extent of [Spacey’s] violence,” the Dubliner said. 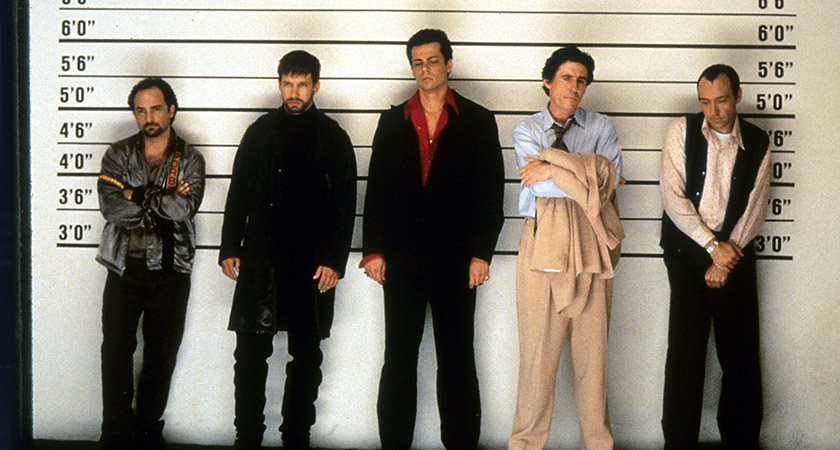 Production on The Usual Suspects was halted for two days after allegations were made against Spacey (Picture: Getty Images)

“I mean, he was kind of a joke in that people would say, ‘That’s Kevin,’ but nobody really understood the depth of his predations.

“It was only years later that we began to understand that [filming] was closed down for a particular reason and that was because of inappropriate sexual behaviour by Spacey”.

Spacey went on to win an Academy Award for Best Supporting Actor in his role as Roger ‘Verbal’ Kint in the Bryan Singer-directed cult classic.

"I did three movies with Harvey Weinstein, and I knew he was a sleaze-bag,” the Irishman said.

“I knew he was a vile bully and I saw his bullying up close.

"I saw him be absolutely appalling, not just to women but to men as well.

“He had very little respect for any kind of human being. He wanted his stars around him.”