AMAZON are under pressure from an Irish-American group to remove merchandise which is deemed to be offensive.

The retailer has come under pressure to take down a number of products with references to negative Irish stereotypes, such as excessive drinking, and ones which reference the Troubles.

Back in 2019, Amazon made the decision to remove certain items which were deemed offensive to Muslims - including products which referenced Islamic scripture, calligraphy or made references to the Prophet Muhammad (pbuh).

A number of Irish groups have since asked the company to show them similar respect and remove items which they believe perpetuates negative and unfair stereotypes about the Irish people. 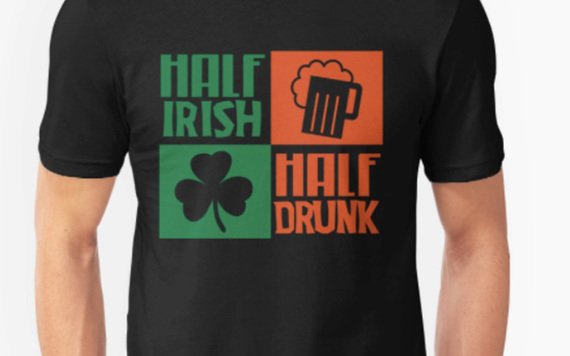 Amazon currently has a number of t-shirts emblazoned with slogans like ‘Half-Irish, half-drunk’ and an Irish ‘Drunk-o-meter’.

They also sell items which make reference to the Troubles, with t-shirts like ‘Irish Car Bomb’ causing controversy.

While the Irish Car Bomb has been used as a name for a cocktail (a blend of Guinness, Baileys and Jameson Irish whiskey - an acquired taste), its links to the IRA can cause considerable offence, particularly for families who have been affected by the Troubles.

Willie Frazer, an activist who founded the IRA victims group Families Acting for Innocent Relatives (FAIR), has compared the use of the cocktail name to ‘the Twin Towers cocktail’ or ‘the 9/11 sundae’. 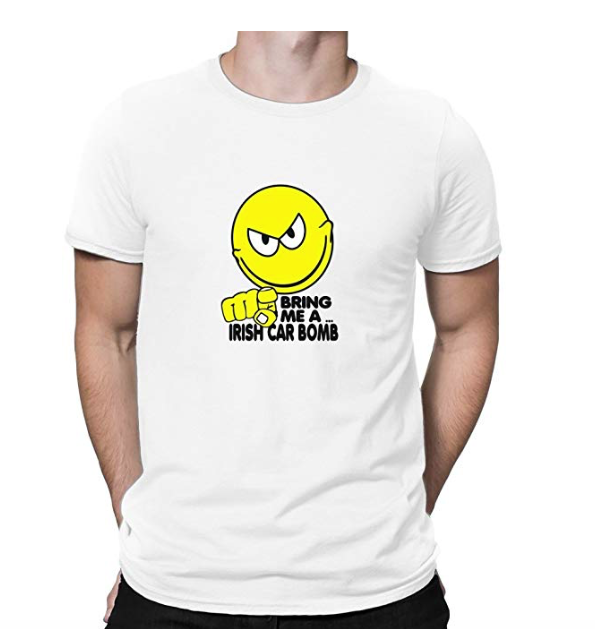 "It is disgusting that IRA car bombs which killed and maimed so many in Ireland are being trivialised or celebrated in this way," he said.

On its website, Amazon says that it "reserves the right to determine the appropriateness of listings on its site, and remove any listing at any time," and technically speaking, the company aren’t doing anything against the law by selling the products.

But following the removal of items at the behest of Muslim groups, the precedent has been set.