A PROMINENT Irish-American lawyer has been gunned down in an attack months after his wife and son were murdered.

Alex Murdaugh, who lives in Hampton, South Carolina but who has strong links to Ireland, was lucky to escape with his life after he was gunned down on a rural road while he was fixing a flat tyre on his car.

According to local outlet Island Packet, Mr Murdaugh was shot in the head after a truck passed him on the road, turned around and shot him.

Incredibly, despite being shot in the head, Mr Murdaugh was able to call 911 himself, and his wound was described as "superficial" by the S C Law Enforcement Division.

The prominent lawyer is expected to make a full recovery.

It is far from the Murdaugh family's first tragedy: as reported by Island Packet, Mr Murdaugh's wife Maggie and son Paul, 22, were found dead at their home in Colleton County in June of this year. 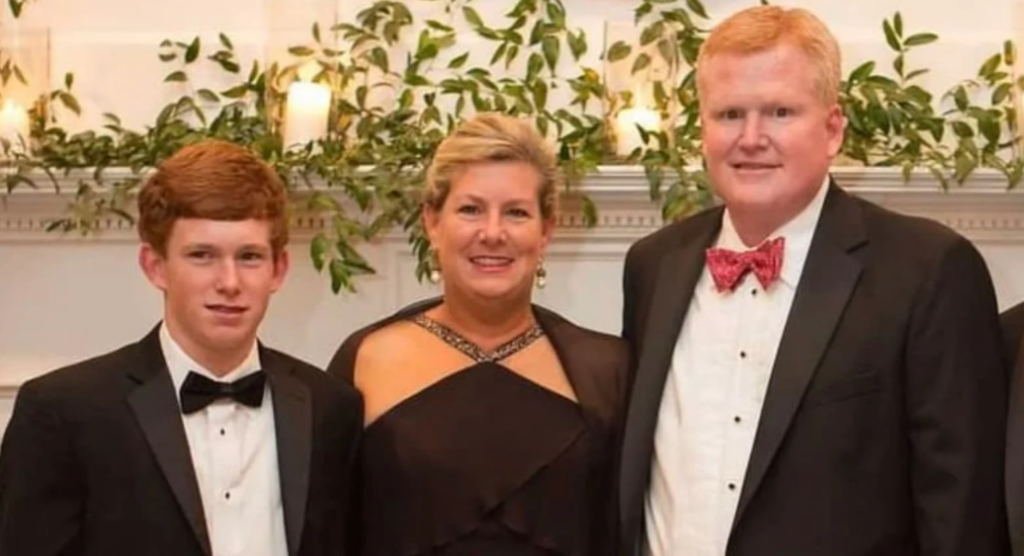 Both had been shot to death, Maggie with what is believed to be an assault rifle and Paul with a shotgun, a source told the outlet.

At the time of Paul's murder, he was facing charges for allegedly killing a girl in a boating accident in 2019, where the then-20-year-old drunkenly crashed his father' boat, killing 19-year-old Mallory Beach, The Daily Beast reports.

However, police have insisted that no suspects have been identified in their murders, nor has there been any arrests or announcement of a possible motive.

It unclear whether the shooting of Mr Alex Murdaugh is related to the deaths of his wife and son.

In a statement released over the weekend, the Murdaugh family said that while they are relieved Alex Murdaugh will make a full recovery, they had "suffered through more than any one family can ever imagine".