AN IRISH barman could soon be named the 'World Class Bartender of the Year' after he reached the finals of the prestigious annual competition.

Run by Diageo, one of the world's largest producers of alcohol-- including Guinness-- the competition aims to "inspire people to drink better and create unforgettable experiences" by being served by world-leading bartenders.

The Diageo Bar Academy have announced the finalists for 2021's World Class Global Finals, and out of an original 50 finalists, the competition has been narrowed to just 10-- and representing Ireland is talented bartender Cal Byrne.

Now based in Dublin, Byrne has honed his craft with the Diageo Bar Academy at the Blind Pig Speakeasy in the city centre, but he has been impressing with his cocktail skills far before that.

In 2016, the 27-year-old, along with some friends, opened up the Pharmacia bar in Limerick city which became an instant hit-- known for its incredible cocktails, wild nights, live music and super-friendly staff and customers, many of whom are creatives and a large portion of whom attend the local Limerick College of Art and Design. 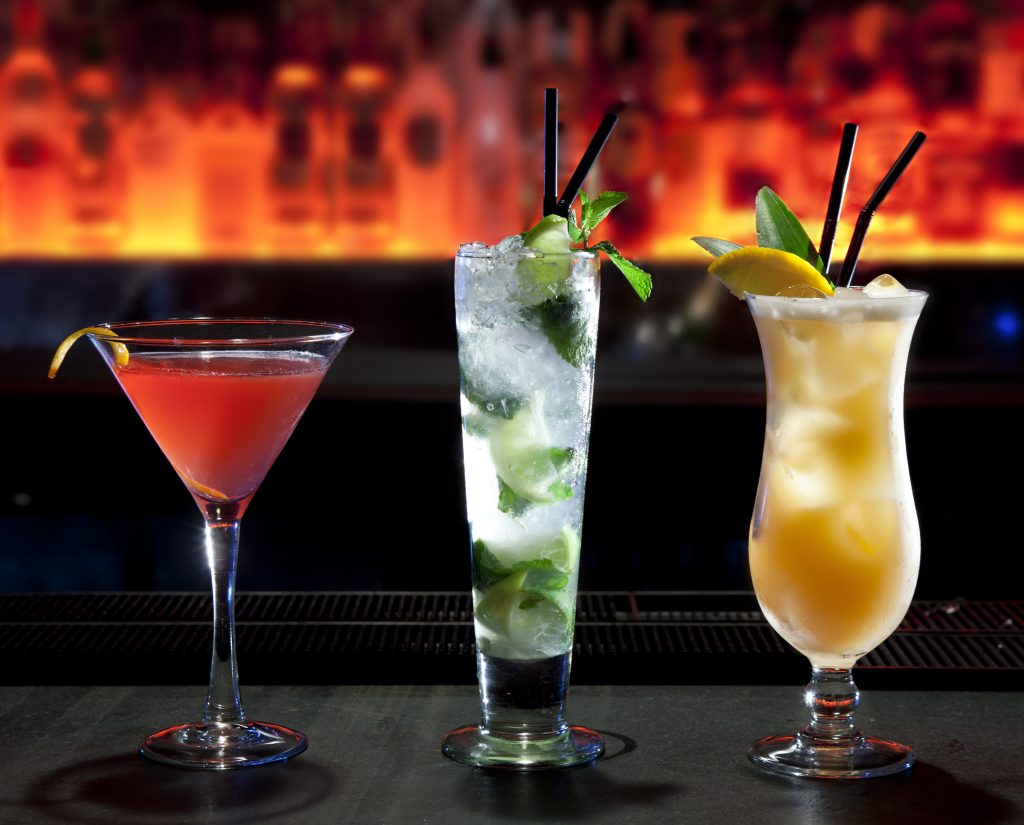 The bar is a known favourite of Limerick legend Blindboy Boatclub, comedian, writer and member of the Rubberbandits.

The Dublin bartender also assisted with the launch of Limerick city's 101 O'Connell Street, a sleek new bar boasting one of the city's best beer gardens, fantastic food and some delectable cocktails, after Byrne helped with the training of staff.

This evening, Thursday 8 July, Byrne will go head-to-head with nine other bartenders from across the world in the final challenge 'A Tale of Two Malts'.

Ireland's Cal Byrne will face off against bartenders from Australia, Great Britain, Denmark, Finland, Portugal, Ukraine, The Netherlands, Canada and the USA.

To watch the finals, which is being hosted in London and livestreamed across the world, you can check it out here from 8.15pm-- and be sure to stick around for the winner's announcement!