AN IRISH animal charity has been met with an outpouring of support after they revealed they had rescued 19 neglected animals in the space of just 7 days.

My Lovely Horse Rescue, despite what the name might suggest, takes in all sorts of animals in need of their care, from horses to farmyard animals to family pets.

The charity works hard each day of the year to protect animals in need, and in the past week have taken in a whopping 19 neglected critters in the hopes they will be given a better life.

A spokesperson for MLHR rescue took to Facebook yesterday where they revealed the shocking number, along with photographs of some of the newly-rescued creatures, writing:

"In the last 7 days MLHR have rescued 19 animals.

"19 little lives brought into the world and given no say into who owns them."

In an emotional appeal for donations, the spokesperson wrote that as much as the charity tries, "we can't save them all"; some animals are sadly too far gone to recover no matter how much love and care they are offered at the end.

They revealed that, in the last seven days alone, the charity had rescued six horses, four dogs, three pigs, three goats, two donkeys and a cat.

"Those we take in receive the medical care they were denied, and the respect they always deserved," they wrote on the official Facebook page. 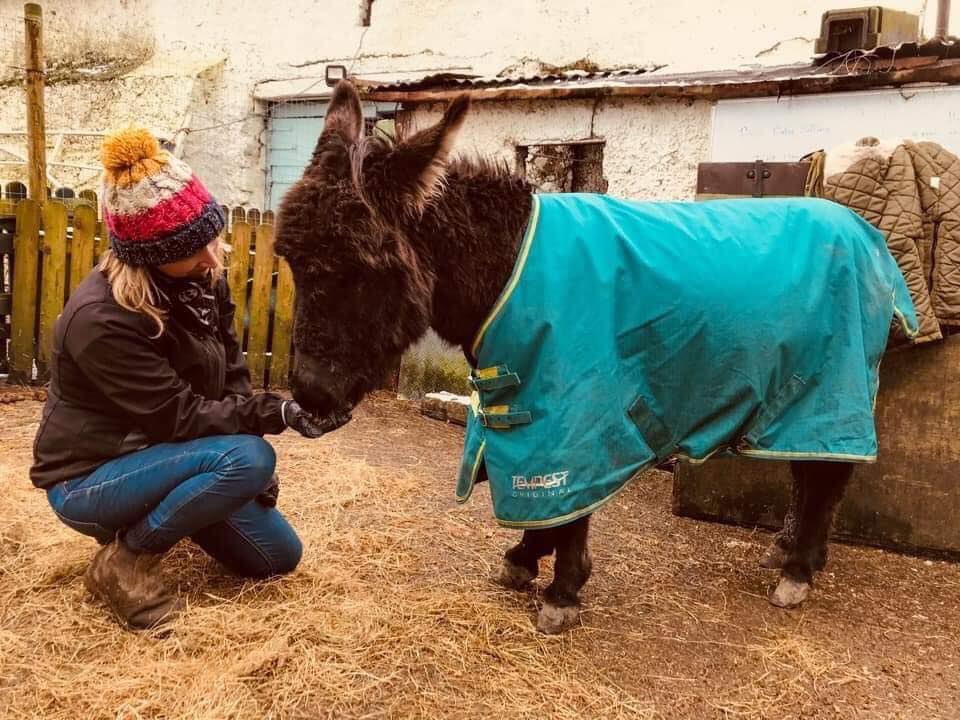 They asked their followers and fellow animal lovers to consider donating "even the price of a cup of coffee each month" saying it would "make all the difference to the next 19, and the hundreds after."

The appeal garnered hundreds of likes, as people across Ireland reached out to thank the charity for the vital work they do, with one person calling them "angels".

You can donate to My Lovely Horse Rescue's mission via the website here-- or to keep up with their incredible work, you can follow their Facebook page here.

In the last 7 days MLHR have rescued 19 animals. NINETEEN! 😳 19 little lives brought into the world and given no say...

Posted by My Lovely Horse Rescue on Wednesday, 10 February 2021