THERE IS widespread anger across Ireland after a defenceless puppy was horrifically beaten in Limerick.

Dedicated local animal charity Limerick Animal Welfare shared the awful news with their followers on social media, writing on Facebook to confirm they had helped to rescue the brutally mistreated pup.

A spokesperson took to Facebook where they shared some photographs of the puppy, who is suffering from facial injuries, and said that the charity had been called "to help this defenceless puppy reportedly being cruelly kicked around like a football". 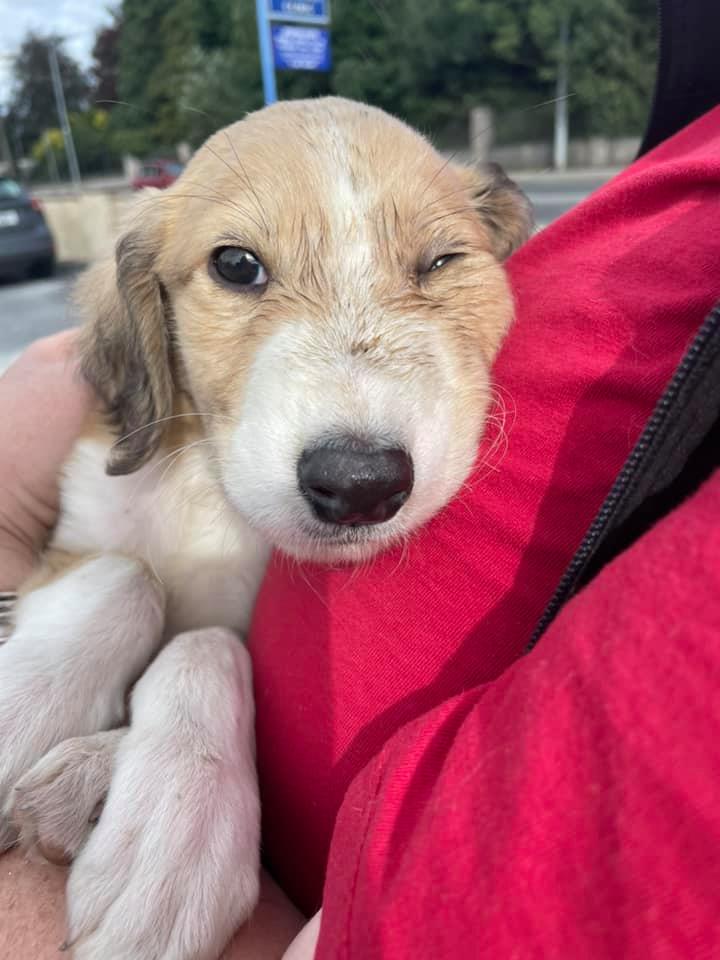 The incident took place in the Mayorstone area of the city, and local Gardaí were called to assist.

Thanks to the help of the charity and Gardaí, the puppy was rescued and taken to a local veterinarian, where it was found to be suffering with a broken jaw and fractured skull.

The puppy-- believed to be only around 10 weeks old-- has suffered "unimaginable cruelty", the Limerick Animal Welfare spokesperson said. 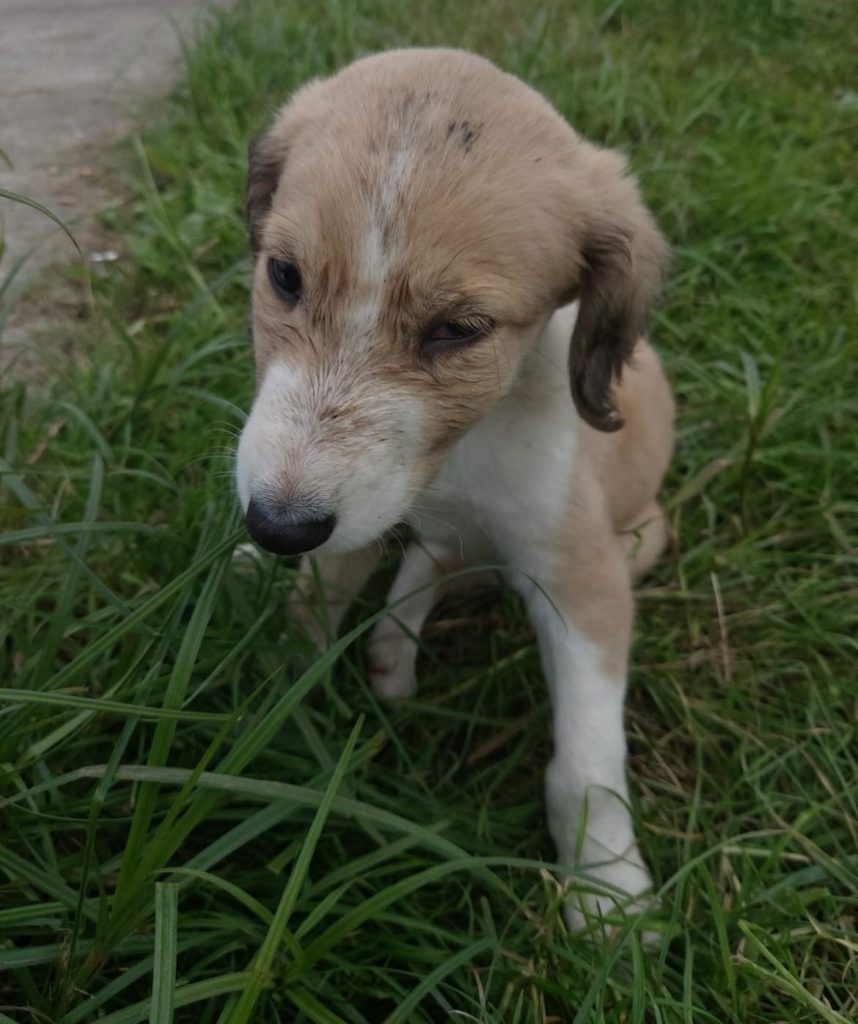 Thankfully however, the puppy-- who has been named Dennis-- is now safe in foster care, where it will be showered with love and care until it hopefully makes a full recovery.

Limerick Animal Welfare appealed to their followers to "please help Dennis" by donating to the charity to assist with the costs of its veterinary care. 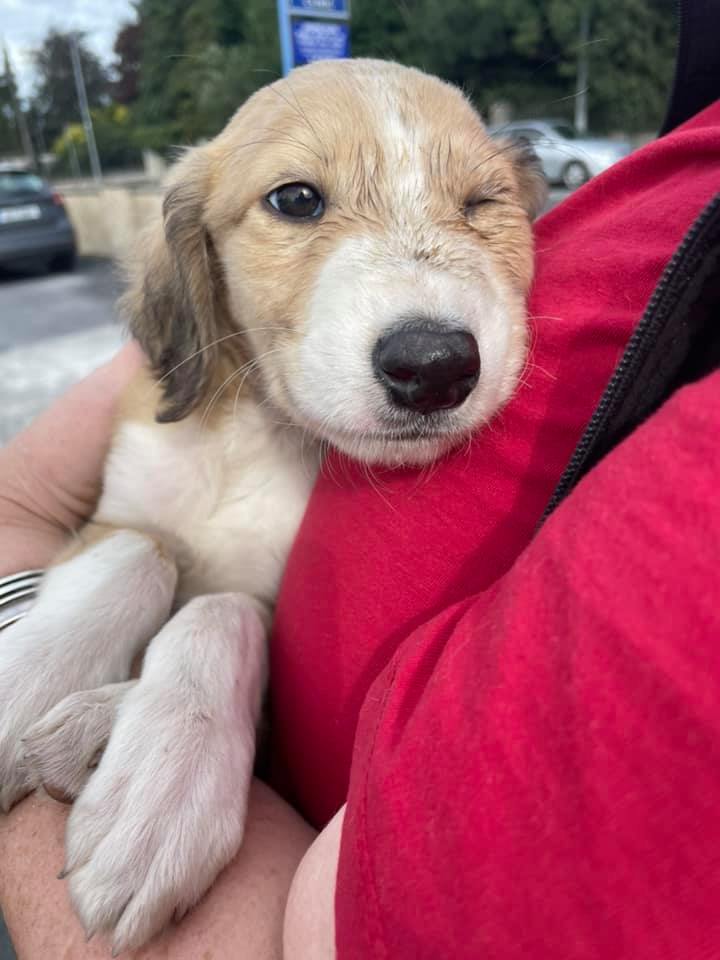 Safe at last: The defenceless puppy is safe in a foster home, where he is hoped to make a full recovery (Images: LAW / Facebook)

They added "all donations count, big or small.

To donate to Dennis's care-- and the are of all the other animals rescued by the dedicated charity-- you can visit the Limerick Animal Welfare Facebook page here.