A FUNDRAISER set up to commemorate activists who campaigned to abolish slavery has reached its goal of over €2,000.

Limerick man Liam Hogan began the fundraiser to pay tribute to three influential black abolitionists, who visited the city in the 19th century to deliver a series of lectures educating the Irish people on the horrific reality of racial slavery in the United States.

Charles Lennox Remond, the first black anti-slavery lecturer with the American Anti-Slavery Society, visited in 1841 and collected hundreds of signatures from the people of Limerick who supported the abolition of slavery.

Frederick Douglass, himself a former slave, delivered two anti-slavery lectures in the city in 1845 and was honoured by the Mayor of Limerick for his contributions.

In 1855, Samuel Ringgwold Ward, a former slave and Congregational minister delivered a lecture in Limerick and collected donations from locals to help fugitive slaves who had escaped to Canada.

A number of 'Joined Hands in Freedom' events have taken place in Limerick in recent years to honour the three men and mark their visits to the city, and Mr Hogan has taken it upon himself to try and secure a permanent monument to the abolitionists. 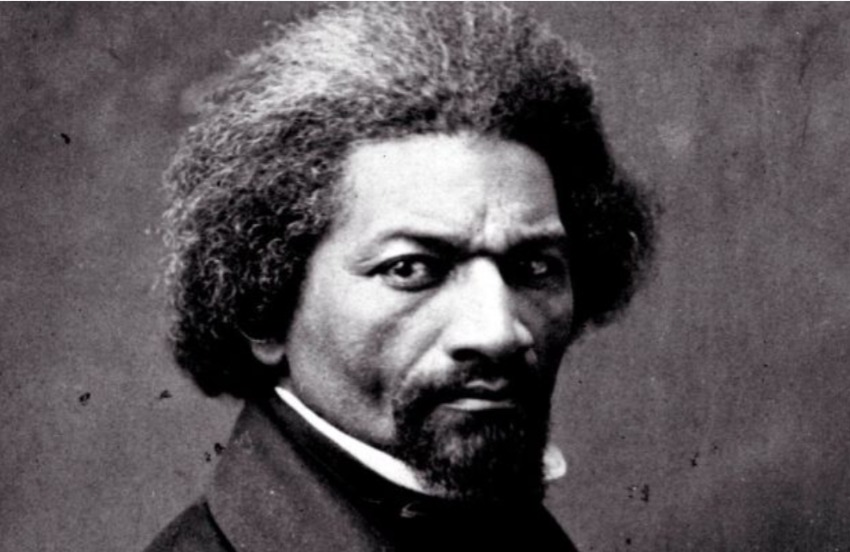 Writing on the GoFundMe page set up to secure donations, Mr Hogan stated that it is now "vitally important that a commemorative plaque be installed at or near No 6 Bedford Row [where all three abolitionists gave public talks to large crowds] which would mark the visit of these remarkable activists to Limerick.

"This plaque would help to increase awareness about the historic transatlantic links between Limerick and the U.S., highlight the role of some Limerick people in agitating to abolish slavery, acknowledge the brave anti-racist and anti-slavery work of black abolitionists in Ireland, and act as a beacon of anti-racism, solidarity and diversity in the heart of our city."

The fundraiser had set a goal of €2,000, but as word spread and more and more people began donating in support of the three abolitionists, the GoFundMe surpassed its target in less than one day.

Mr Hogan thanked everyone who had donated, calling them "beautiful and generous people", and confirmed he will be "working with all the vested parties to get the wording right, find a suitable location, [and] planning permission".

While the donation page has been disabled thanks to the target being surpassed, you can still visit the page to learn more about the planned commemoration and the abolitionists' visits to Ireland (here).

The call to commemorate Lenox Remond, Douglass and Ringgold Ward comes as statues celebrating historic figures with links to colonialism and the slave trade are being removed in cities across the world.

In Bristol, slave trader Edward Colston was torn down by protesters, with several statues honouring Christopher Columbus receiving the same treatment in the United States.

Galway's own memorial to Columbus has been subjected to calls for its removal by political party People Before Profit-- you can read more here.