FARMERS IN Ireland are set to ask the government to legalise medical cannabis so they may become 'major players' in the cultivation of the plant.

The Irish Farmers Association are set to ask the government to consider legalising access to cannabis for medicinal reason, which would allow the plant to be grown by farmers in the Irish countryside.

The trade is growing quickly worldwide,and some countries, such as Canada and the United States, have legalised it for recreational use for those over the age of 18. 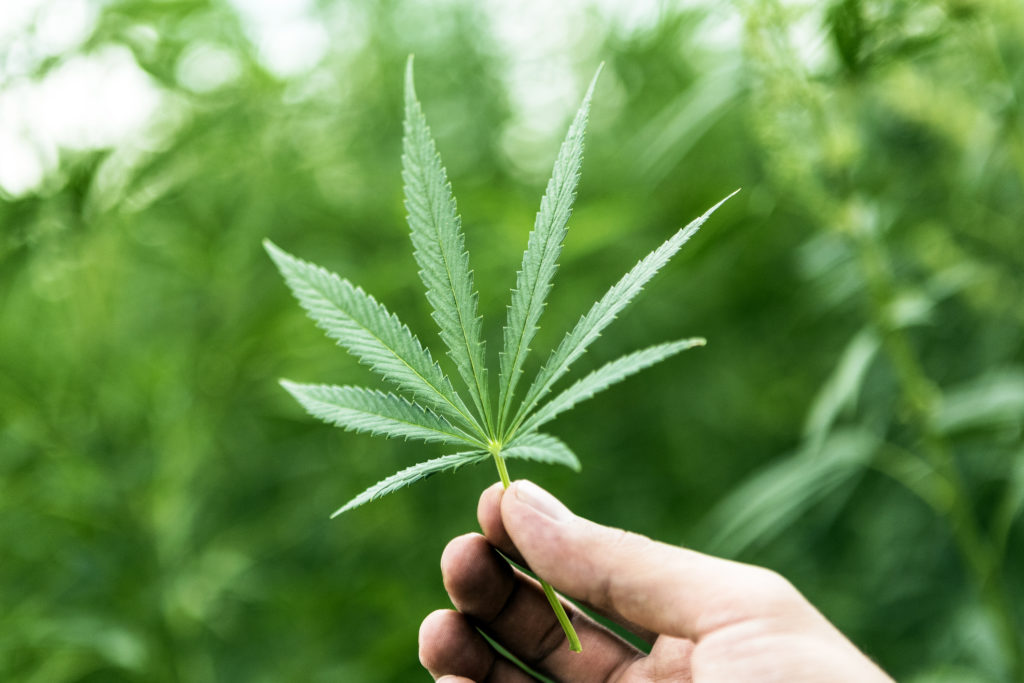 The IFA have asked the Department of Health for a meeting on the matter of medical cannabis, with a letter to the department implying Ireland could become a 'major player' in the production of the plant on an industrial scale.

In the letter, seen by The Sunday Times, IFA representative Fintan Conway said there was huge potential in the market for "industrial hemp, CBD oil and medicinal cannabis" thanks to Ireland's temperate climate and soil type.

Laws would need to be changed to allow farmers to cultivate cannabis plants with a CBD content of 15%, rather than the current laws which allow help flowers of between 3 - 5% CBD content.

The calls were echoed earlier this week by IFA horticulture expert Pat Farrell, who appeared on Newstalk Breakfast and said the cultivation would seriously boost farmers' profits.

"We're always kind of looking for alternative or niche markets - and hemp is one of those," he told the show.

Hemp farming was once a booming industry in ancient Ireland, but the practice largely died out more than a century ago.

Currently, hemp is classed as a controlled drug in Ireland, and farmers must acquire a special license from the Health Products Regulatory Authority to grow it.